In June, a U.S. Senate committee voted against moving forward on an amendment that would have offered protection to financial institutions that did business with marijuana businesses. Senator Jeff Merkley, a Democrat who represents a state (Oregon) with legal marijuana, is the sponsor of the amendment. 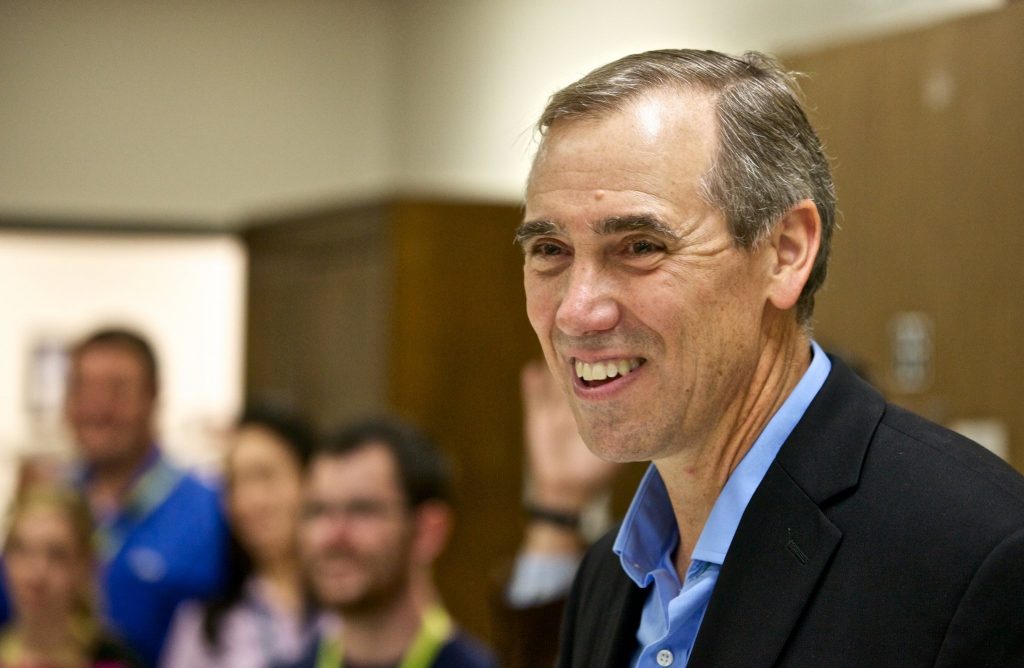 Senator Jeff Merkley was the sponsor of the quashed amendment.

Democrats were among those who opposed the amendment. Some lawmakers said that the amendment would not have done enough to solve the problem. The amendment would have protected federally insured institutions such as banks from penalties imposed by the federal regulators. While this may have been better than nothing, it would have offered banks protection only from the Treasury Department’s regulators but not the Justice Department’s police. Others who opposed the amendment did so not on its merits but out of opposition to the practice of attaching controversial riders to must-pass budget bills.

Despite this setback, there are continuing signs of hope for marijuana businesses. One is that some banks are taking the risk of doing business with marijuana businesses or their ancillaries. Another is that even in the Republican party, there are supporters of change. Treasury Secretary Steven Mnuchin, for example, has testified before Congress that he would prefer that marijuana businesses be allowed to maintain bank accounts, given that bags of cash are inviting to all kinds of criminal activity, while regulated bank accounts invite proper accounting of business and payroll taxes. Mnuchin also let it be known that his counterpart at the Justice Department, Jeff Sessions, did not consult with him before rescinding the Cole memo, which is the Obama administration’s policy statement that federal law enforcement agencies were to tolerate legal marijuana businesses in states with legal marijuana. And in a recent first, in a poll, a slim majority of Republican voters supported legalization. And in California, where marijuana is legal, there is a concerted effort being made in the capital to create a state bank that can do business with marijuana businesses.

What do you think? Will any sort of progress on marijuana law be made while the GOP controls Congress? Leave a comment below.