Patients registered with Maryland’s medical marijuana program may possess up to 4 ounces of dried cannabis and 1 ounce of infused products at any given time. Personal possession or use by the general public is a civil offense that may result in a $100 fine. 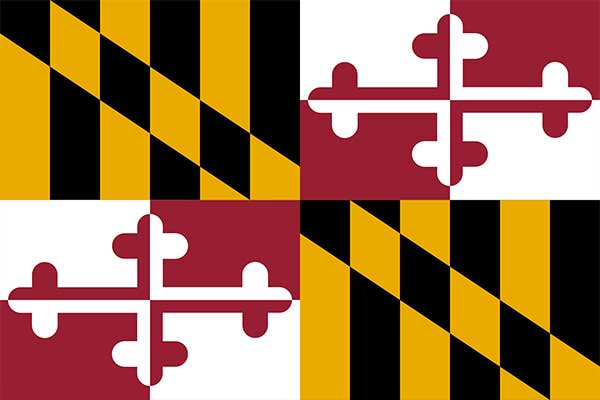 Maryland Marijuana Legalization Will Be Decided By Voters at November Ballot

While marijuana has not yet been fully legalized in Maryland, the state has enacted medical marijuana laws, and small amounts of personal possession are decriminalized.

Possession of 10 grams of marijuana or less is decriminalized in Maryland and is subject to a civil fine of no more than $100. But possession of larger amounts is a crime. If the weight is between 10 grams and 50 pounds, the maximum penalty is 1 year in jail and $1,000 in fines. Possessing more than 50 pounds is punishable by a mandatory minimum of 5 years in prison and $100,000 in fines.

Possession of any amount of marijuana with intent to deliver it is a felony. If the amount is less than 50 pounds, the maximum penalty is 5 years in prison and a $15,000 fine. The penalties are the same with weights greater than 50 pounds, except that a mandatory minimum prison sentence of 5 years is imposed.

Maryland has a so-called “drug kingpin” statute that penalizes certain high-volume traffickers with at least 20 years in prison and as many as 40, plus up to $1 million in fines.

Possession with intent carries enhanced penalties when it occurs in a school vehicle or within 1,000 feet of an elementary or secondary school. The maximum penalty is 20 years in prison and $20,000 in fines. For subsequent offenses, there is a mandatory minimum of 5 years in prison, a maximum of 40, and up to $40,000 in fines.

It is a felony to traffic marijuana in Maryland, and any cannabis offense involving 5 or more kilograms is considered trafficking. If the amount is between 5 and 45 kilograms, the top penalty is 10 years in prison plus $10,000 in fines.

Cultivation of cannabis is treated under simple possession laws. The same weight limits and penalties apply.

The same penalties and weight limits that apply to traditional marijuana flower also apply to hashish, hash oil, and other cannabis concentrates.

Possession of marijuana paraphernalia is a civil offense in Maryland, but any sale or advertising are illegal unless intended, marketed, and used only for legal purposes. Paraphernalia includes all drug-related items, including objects used in the cultivation, harvesting, storage, testing, analysis, concealment or use of marijuana.

Possession and use. Possession of paraphernalia is a civil offense.

Sale to a minor. Selling cannabis paraphernalia to a minor at least 3 years younger than the seller is likewise a misdemeanor, punishable by up to 8 years in prison and $15,000.

Maryland introduced a medical marijuana law in 2013 which required hospitals to learn how to get involved in the distribution of cannabis. Unsurprisingly, no hospitals did so, so a new law was enacted in 2014 allowing dispensaries and growers to provide medical marijuana to registered patients who have received a written recommendation from their physician.

The following Maryland lawyers are actively involved in the practice of cannabis law: 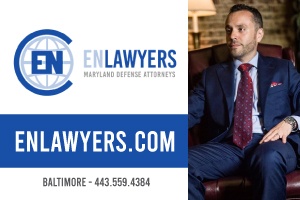