Recreational marijuana is illegal in Oklahoma, but patients may use cannabis to treat a list of qualifying conditions. Those registered with the state can legally possess up to three ounces of cannabis in public and eight ounces at home, one ounce of cannabis concentrates, and 72 ounces of edible products. Patients are permitted to cultivate their own cannabis at home but can not exceed six mature plants and six seedlings. 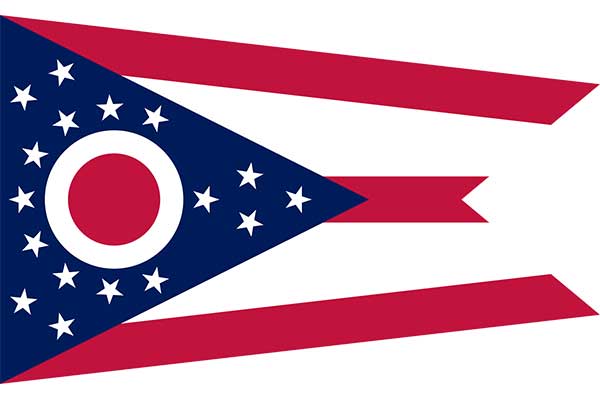 Marijuana has been legalized for medical use in Oklahoma, but recreational use remains illegal.

Possessing or growing any amount of marijuana is a misdemeanor in Oklahoma, and the maximum possible penalty is 1 year in jail and $1,000 in fines (conditional release is possible on a first offense). Subsequent offenses have the same maximum penalties, but no possibility of conditional release.

Possession of marijuana within 1,000 feet of a school or university, a public park, or in the presence of a child younger than 12 is a felony that comes with doubled penalties and a mandatory minimum of half of the sentence received.

It is a felony to sell or distribute any amount of cannabis in Oklahoma, or to possess large quantities of the drug with intent to sell it. Where the amount is less than 25 pounds, the penalty is between 2 years and life in prison, plus a potential $20,000 fine.

Penalties double if the cannabis is sold or distributed to a minor. If the transaction occurs within 2,000 feet of a school, park, or public housing project, penalties double and a mandatory minimum sentence is imposed.

Oklahoma marijuana law is especially harsh in its treatment of hashish, hash oil, and other marijuana concentrates. Possession of any amount for personal use is a misdemeanor punishable by up to one year in jail and $1,000 in fines.

It is a felony to distribute, disperse, or transport concentrates, or to possess them with intent to sell or distribute them. The minimum penalty is 2 years in prison while the maximum is life and a $20,000 fine.

Finally, manufacturing concentrates by purifying THC is a felony with a term of 2 years to life in prison and a top fine of $50,000.

The fine for use of paraphernalia, or possession with intent to do so, increases with subsequent offenses.

Oklahoma introduced legislation allowing CBD oil in 2015 for epileptic children. A more comprehensive medical marijuana law, allowing full-plant marijuana use for a range of conditions, was introduced in 2018, although it is not yet operational.

QUALIFYING CONDITIONS:
Any condition as recommended by the treating physician.

The following Oklahoma lawyers are actively involved in the practice of cannabis law: 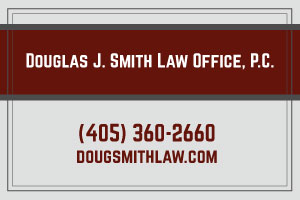