Cannabis is decriminalized in Mississippi, with fines ranging from $100-$250 for those in possession of up to one ounce of cannabis. A medical marijuana program seemed like a sure thing for Mississippi in 2021, but the Supreme Court halted the initiative, so use for any purpose remains illegal. Residents with debilitating epilepsy may obtain CBD oil from University of Mississippi Medical Center’s Department of Pharmacy Services. 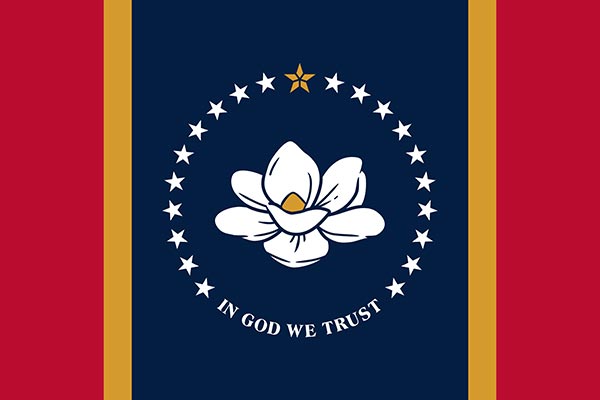 Simple marijuana possession is decriminalized in Mississippi, but only for first-time offenders. All other cannabis offenses are crimes, including possession, sale, and cultivation. Penalties are typically severe, with possible life imprisonment in some cases.

For five kilograms or more, the minimum punishment is 10 years in prison, while the maximum is 30 years and $1 million in fines.

Possession of any amount of cannabis in any part of a vehicle besides the trunk is a misdemeanor and is punishable by up to 90 days in jail and $1,000.

Penalties double for sale to a minor and for sale within 1,500 feet of a school, church, or other drug-free zone.

Marijuana cultivation in Mississippi is treated as either a possession offense or a sale offense, with similar weight limits and penalties.

It is also a crime to possess marijuana paraphernalia in Mississippi unless it is intended, marketed, and used only for legal purposes. Paraphernalia includes any items used in the cultivation, harvesting, storage, testing, analysis, or use of marijuana.

Possession and use. Possession of paraphernalia is a misdemeanor and is punishable by up to 6 months in jail and $500 in fines. This charge does not apply when the defendant is also found with less than 1 ounce of marijuana.

Sale and distribution. It is likewise a misdemeanor to distribute paraphernalia. The maximum penalty is $500 in fines, up to 6 months in jail, or both. Advertising of drug paraphernalia carries the same penalties.

Sale to a minor. Any person aged 18 or over who sells paraphernalia to a minor under age 18 is guilty of a misdemeanor. The maximum possible penalty is no more than 1 year in the county jail, $1,000 in fines, or both.

Penalties are double for subsequent convictions. A six-month driver’s license suspension applies to any drug conviction.

Mississippi fully legalized medical marijuana use in 2022, but the law is not yet operational.

The following Mississippi lawyers are actively involved in the practice of cannabis law: 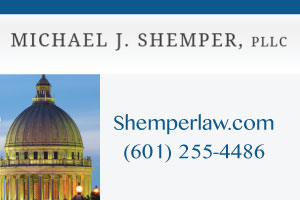