Marijuana use, both medical and recreational, is illegal in Iowa. The state permits registered patients limited use of CBD with strict regulations on THC ratio. Over a 90-day period, patients can purchase products that contain up to 4.5 grams of THC.  Approved consumption methods are restricted to oral, topical, and vaporization. 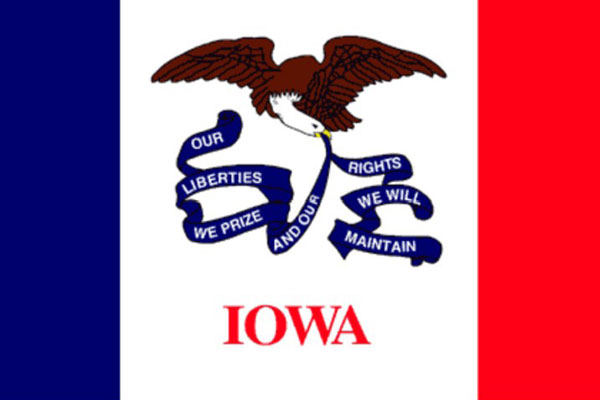 Marijuana is illegal in Iowa for any use, except for limited, non-intoxicating medical use. Paraphernalia and concentrates are also banned. The state imposes relatively harsh penalties on even low-level offenders, and no aspect of cannabis is decriminalized.

Possession of any amount of marijuana for personal use is a misdemeanor. The top penalties for a first offense are 6 months in jail and $1,000 in fines. The maximum sentence for a second offense is 1 year in jail and $1,875 in fines. A third and subsequent offense carries a top penalty of 2 years in prison and $6,250 in fines. Drug treatment may be imposed on offenders deemed to be addicts.

Delivery or possession with intent to deliver half an ounce of marijuana without remuneration is treated the same as simple possession in Iowa.

Any sale of distribution involving a minor is a felony, subject to a mandatory minimum of 5 years in prison, a maximum of 25 years, and potential fines of $100,000. Selling to a minor within 1000 feet of a park, school or school bus comes with an increased mandatory minimum of 10 years imprisonment, as well as a $100,000 maximum fine.

Concentrated marijuana, including oils and hashish, is treated the same as other cannabis. That means there are no extra penalties for possession, cultivation, sale, or distribution, and the same weight limits apply.

Marijuana paraphernalia includes any items used in the cultivation, harvesting, processing, testing, analysis, storage, or use of marijuana.

Any possession, distribution or manufacture of marijuana paraphernalia is a misdemeanor in Iowa, and the maximum possible penalty is 6 months in jail and $1000 in fines.

It is a misdemeanor in Iowa to sponsor, promote, or assist in a gathering where marijuana will be possessed, used, or distributed. The top punishment is 1 year in jail and a fine of up to $1,875.

Iowa’s has legalized the use and possession of CBD oil for patients suffering from any of a list of debilitating conditions. However, since licensed dispensaries are not yet operational, the only way patients can obtain CBD is to obtain it from neighboring states with similar programs (see HF 524).

The following Iowa lawyers are actively involved in the practice of cannabis law: 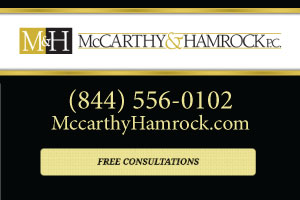