Vermont marijuana laws allow the drug for both medicinal and recreational uses. The legalization law allows possession of up to an ounce of cannabis and permits adults to cultivate up to six plants at home. 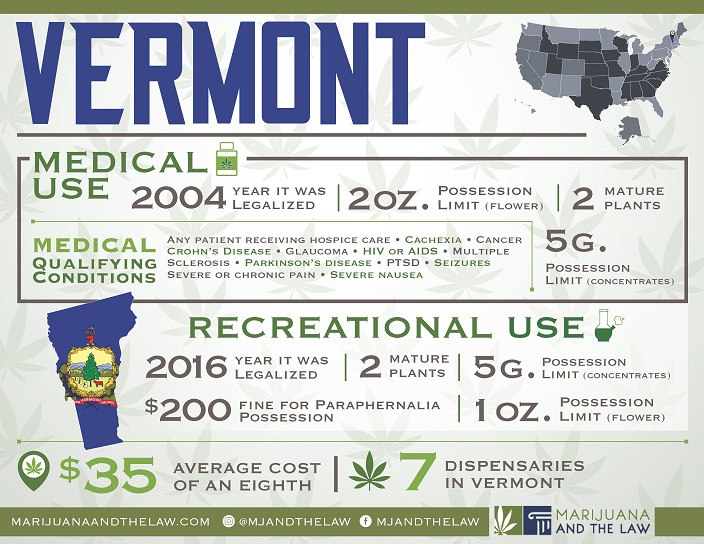 Marijuana is allowed for both medical use and recreational use in Vermont. Penalties for cannabis offenses are typically forgiving, but serious crimes carry stiff sentences.

Possession of up to one ounce of marijuana for adult use is now legal in Vermont.

Possession of between one and two ounces is a misdemeanor and on a first offense is punishable by up to six months in jail and $500 in fines. A subsequent conviction carries a maximum of two years in prison and a top fine of $2,000.

Selling any amount of marijuana to a minor is a felony in Vermont and carries a maximum punishment of five years in prison and $25,000 in fines.

Vermont’s recreational marijuana law made it legal to grow up to six plants at one’s own residence, as long as no more than two plants are mature at any one time. Those who cultivate at home are permitted to possess the quantity of the harvest.

Hashish, hash oil, and other marijuana concentrates are treated the same as bud under Vermont law, but lower weight limits apply for possession offenses.

Possession of five grams or less is decriminalized and carries a $200 civil fine on a first offense, while a subsequent offense can be punished with a $500 fine. Possessing more than five grams of concentrates is a misdemeanor and on a first conviction comes with a top penalty of six months in jail and $500 in fines. On a subsequent conviction, the potential penalty is two years in prison and $2,000.

Marijuana paraphernalia is illegal but decriminalized in Vermont. Paraphernalia includes any items intended for use with the cultivation, harvesting, analysis, testing, storing, or consumption of marijuana.

Possession and use. The possession of paraphernalia by a person 21 or older is only punishable by civil fine; no arrest, jail time or criminal record. The fine increases with subsequent violations, as shown below.

Sale and delivery. Sale of drug paraphernalia is a misdemeanor punishable by up to one year in jail and a $1,000 fine.

Vermont’s medical marijuana law removed state-level criminal penalties for the use, possession and cultivation of marijuana by qualifying patients.

HOME CULTIVATION:
Yes. No more than nine marijuana plants are permitted, and only two may be mature at any one time.

STATE-LICENSED DISPENSARIES:
Yes. No more than five, a limit which increases to six when the program includes more than 7000 patients. Dispensaries are legally allowed to engage in home delivery.

CAREGIVERS:
Yes. A caregiver is a person who is responsible for managing the well-being of a qualifying patient in regards to their medicinal use of marijuana. A registered caregiver must never have been convicted of a drug-related crime, and must be at least 21 years of age. Patients may only have one registered caregiver at a time, and the caregiver can only serve one patient.

The following Vermont lawyers are actively involved in the practice of cannabis law: 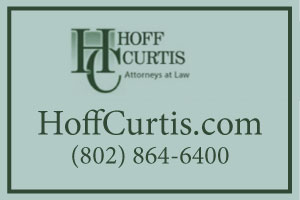 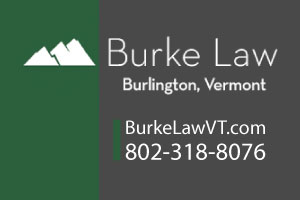