On April 27, Jenny A. Durkan, the mayor of Seattle, and Pete Holmes, the city attorney, issued a press release announcing their intention to “vacate convictions and dismiss charges for marijuana possession for people who were prosecuted by the City of Seattle from 1997 to 2010.” The city attorney stopped prosecuting people for small amounts of possession in 2010. The city has filed a motion asking the local court to make this intention reality.

As the motion states, “Initiative 502, approved by Washington state’s voters on November 6, 2012, eliminated all state criminal penalties for possession of personal use amounts marijuana by adults.” The motion also states that “According to a report by the ACLU, African-Americans are 3.73 times more likely to be arrested for possession of marijuana than Caucasians, even though both groups consume marijuana at similar rates.” Any charge on one’s record adversely affects one’s employment prospects and immigration status, even if it is only for misdemeanor possession of marijuana.

The motion includes language seeking protection for those who would be or have been negatively affected regarding their immigration status. Therefore, in the “interests of equity and justice,” the motion asks for a listed group of those affected to have their convictions vacated or their pending charges dismissed. The press release states that “542 people convicted of marijuana possession will have their records affected.” 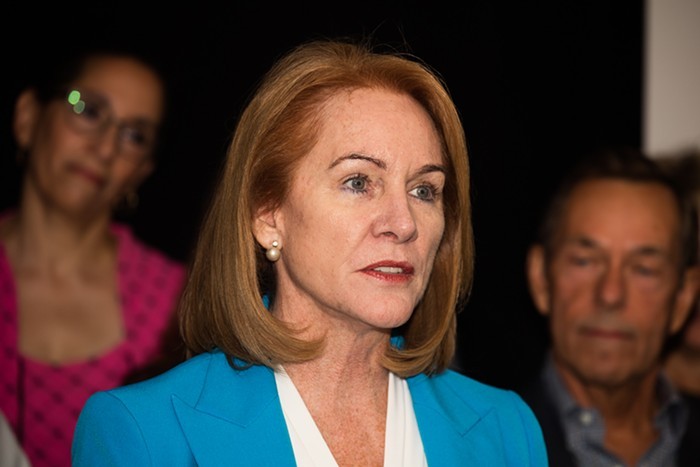 “As we see marijuana sold in retail storefronts today, people who simply had a joint in their pocket a decade ago still have a red mark on their records,” City Attorney Holmes said. “It’s long past time we remedy the drug policies of yesteryear, and this is one small step to right the injustices of a drug war that has primarily targeted people of color. I’m hopeful the court will choose to clear these charges.” The mayor said that “While we cannot reverse all the harm that was done, we must do our part to give Seattle residents—including immigrants and refugees—a clean slate.” She went on to “acknowledge that we would not be here today without the advocacy of many other members of our community who have been fighting for restorative justice.”

Those who may be affected can visit the court to see if their names are on the list. While the list is a public record, it did not accompany the press release or the public release of the motion.

Seattle is not the only city taking steps toward restorative justice. In California, Los Angeles, Oakland, Sacramento, and San Francisco are taking measure toward equity. In Sacramento and Los Angeles, for example, the cities offer or plan to offer such things as loans and licensing help to qualified small businesses. Qualification criteria include income below a certain level and ownership by or hiring of those with marijuana convictions or those who live in areas disproportionately affected by drug law enforcement.

As the marijuana business continues to grow, more attention is being paid to equity in marijuana business employment and loans. As journalist Erika D. Smith of Sacramento put it in a recent conference (video above), there has been talk of a “grass ceiling” in the marijuana business that is reducing opportunities for women and the very people who were and are still being disproportionately affected by the nation’s war on drugs. The equity programs of some cities on the West Coast are a small step in the direction of equity.

What do you think? Should more be done to bring equity to the marijuana business? Leave a comment below.