Personal Use Still In Limbo in Mexico, Medical Marijuana Is Legal

The Mexican Supreme Court ruled that prohibition of adult personal use of marijuana was unconstitutional in 2018. The court ruled that the two complainants should be allowed to use cannabis for recreational purposes based on the premise that adults have a fundamental right to “free development of the personality” without state interference. The Suprema Corte de Justicia de la Nación (SCJN) ruled on this case on October 31, 2018. The court also ruled that this right is not absolute, and consumption of certain substances may be regulated. But, by the same token, the effects of marijuana do not justify its absolute prohibition.

This was the fifth such ruling on the same issue, making it binding precedent. In Mexico, the Supreme Court is required to rule five times on the same constitutional issue (5 amparos) before the ruling becomes binding precedent. There were two cases with the same issue brought before, and decided by, the SJCN, making the last one the fifth ruling, thus invalidating the federal law prohibiting recreational marijuana use. The Supreme Court instructed congress to approve laws and regulations for legal use of marijuana and imposed a deadline of October 31, 2019. Accordingly, the legalization of cannabis has been squarely on the legislative agenda in Mexico for three years.

At the time of the Supreme Court ruling, Mexico’s current President, Andres Manuel Lopez Obrador, was just coming into power. He had expressed approval of adult use legalization on the campaign trail. With his political party, the MORENA party, also having won a majority of Congressional seats, it was thought that the climate was favorable, and legal recreational adult marijuana regulations would be forthcoming sooner, rather than later.

The Legislative Branch in (In)Action

However, that did not happen. Instead, due to a struggle to reach consensus on legislation, Congress requested three times—and the Supreme Court granted three times—an extension of the deadline. Some progress has been made in that the Senate Chamber passed a bill to legalize adult-use marijuana on November 19, 2020 by favorable margins.

This Senate bill established a cannabis market in Mexico, regulated by The Mexican Institute of Cannabis. Some of the more prominent provisions include allowing adults (18+) to purchase and possess up to 28 grams of marijuana and to cultivate up to four plants (up to a maximum of six plants for households with more than one adult) for personal use. Possession of more than 28 grams but fewer than 200 grams is a violation, punishable by a fine but not jail time. Public consumption is permitted except where tobacco use is prohibited and where people under 18 would be exposed. In an effort to incorporate a social equity component, the bill provides that at least 40 percent of cannabis business licenses must be granted to those from indigenous, low-income, or historically marginalized communities for the first five years after enactment. 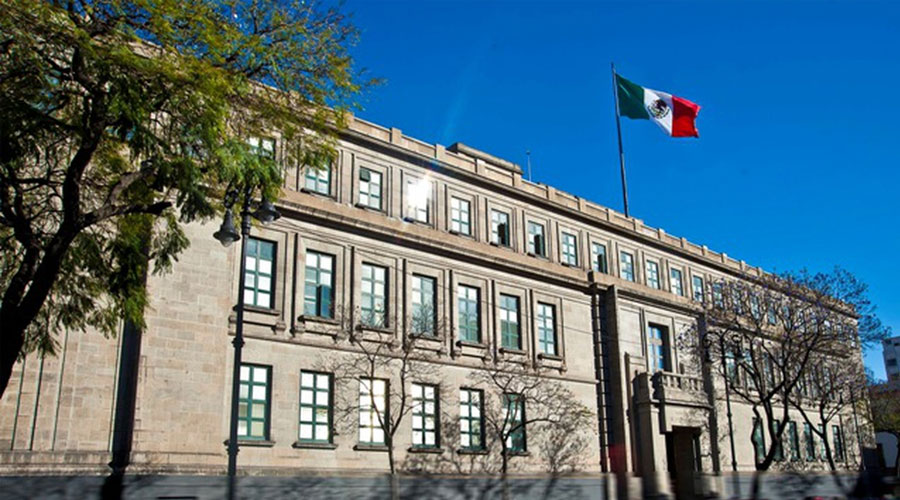 The legalization bill has been sent back to the Senate Chamber for approval.

As of this writing, the revised deadline, initially scheduled for December 15, 2020, has again been postponed to first-year sessions of 2021 of the Revisor Chamber, so the Senate version sits in the Revisor Chamber, awaiting further action. The opinion of many is that with the pandemic as a backdrop and important elections coming up in June it is unlikely that adult use marijuana legislation will be finalized this session.

In the meantime, as is happening in many jurisdictions throughout the world, passage of medical marijuana laws are enacted first. Mexico is no different in that regard. Regulations for medical use were enacted through the Federation Official Gazzette (“DOF”) on January 12, 2021. Through the Ministry of Health, the Executive Branch enacted these regulations that govern control of production, research and medicinal use of cannabis and its pharmacological derivatives, as well as who may prescribe it and training for doctors.

Author’s Note: Just after this article was drafted for publication, on Wednesday March 10, 2021, Mexico’s Chamber of Deputies (or Revisor Chamber) passed legislation that would legalize marijuana for adult-use recreational, medical, and scientific purposes. The bill was passed with 316 votes in favor and 129 against. It now returns to the Senate Chamber where it will have to be voted on again because amendments were made by the Revisor Chamber. Updates will be provided as the legislation develops. Passage of this legislation would make Mexico one of the largest legal marijuana markets in the Americas, along with Canada and Uruguay.