Pain: Does Pot Work Better for Men Than Women?

A new study suggests marijuana may be more effective at treating chronic or severe pain in men than in women. The study’s conclusions raise important questions about how pot works as medicine and how it can best be tailored to the patients who need it.

Researchers examined a group of 42 recreational pot smokers, including 21 men and 21 women. Roughly half were instructed to smoke cannabis containing high concentrations of the intoxicating chemical THC and the others were told to consume a placebo with no THC.

THC is a cannabinoid, one of the most important chemicals found in the marijuana plant. The other most critical cannabinoid is CBD, which is non-intoxicating but is used to treat several medical conditions, especially severe childhood epilepsy.

Immediately after consuming either the THC or the placebo, participants were asked to complete a pain-response test by placing their hands in icy water until it became too painful to keep them there. Men who smoked real cannabis “experienced significant reduction in pain sensitivity” as compared to men who used the placebo. 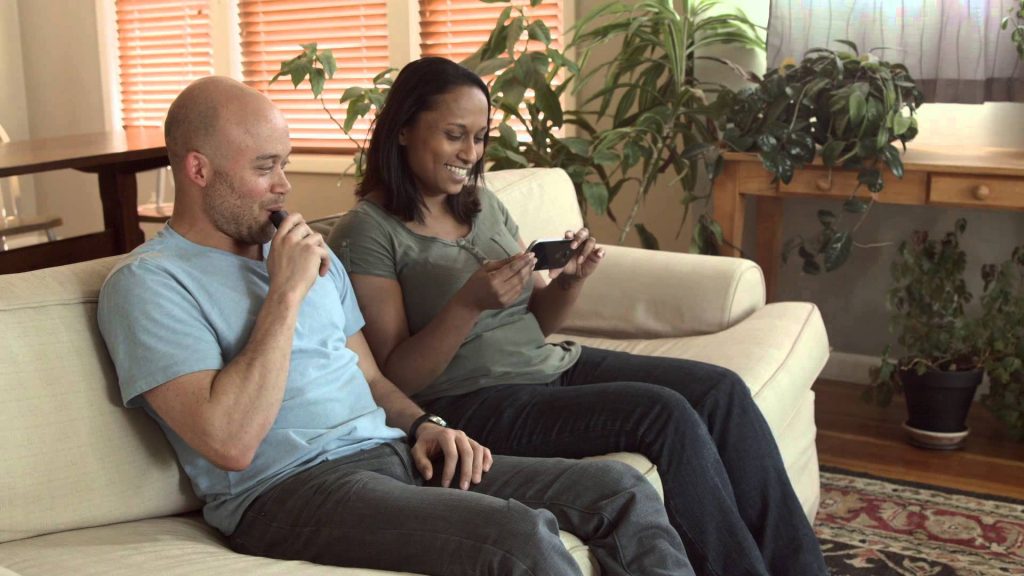 Women who smoked real THC, on the other hand, saw “no significant decrease in pain sensitivity” compared to the women who consumed the placebo. That told the researchers from the Columbia University Medical Center that “in cannabis smokers, men exhibit greater cannabis-induced analgesic relative to women.”

“As such, sex-dependent differences in cannabis’s analgesic effects are an important consideration that warrants further investigation when considering the potential therapeutic effects of cannabinoids for pain relief,” the researchers wrote in the journal ‘Drug and Alcohol Dependence,’ which published the study in August.

Four states and the District of Columbia have legalized pot for any adult use, while another 21 states allow full medicinal cannabis use. More than a dozen others permit only preparations containing non-intoxicating CBD. Medical marijuana is now widely recommended by doctors for a range of conditions, including PTSD, nausea, and HIV/AIDS. 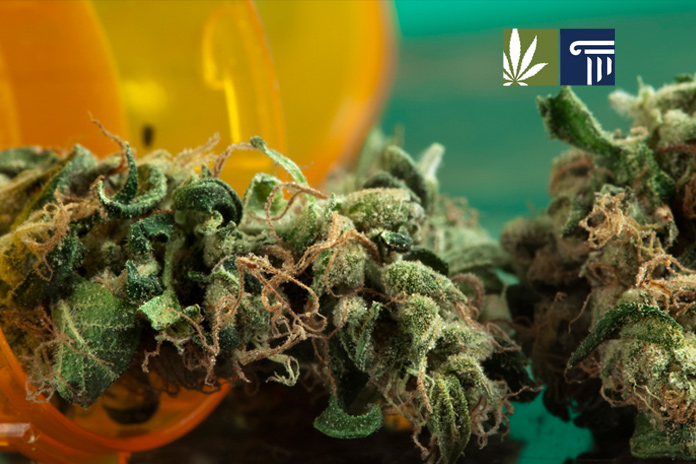 But its most common use is as a treatment for severe or chronic pain. The drug shows special promise as a painkiller because it is only moderately addictive and does not cause fatal overdoses. Opioid painkillers such as oxycontin and fentanyl, on the other hand, are frequently deadly and have caused a growing epidemic of overdose fatalities across the United States in recent years.

The new study, scientists said, points to the need for expanded research into medical marijuana and the importance of conducting clinical trials on both women and men. The differences in how cannabis works as a pain reliever may lead researchers to a better understanding of how the drug affects different people who use it for different reasons.

Let us know: Are you a man or a woman? A medical marijuana patient? How has pot affected your pain symptoms? Leave a comment below.