No More “Candy” on Marijuana Labels in Colorado? 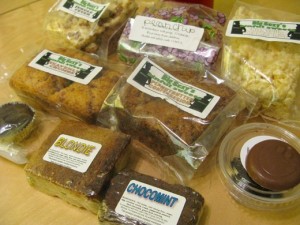 The state’s Marijuana Enforcement Division, which was created after cannabis was legalized statewide in 2012, issued a draft version of proposed new rules governing the retail marijuana industry. The draft rules were published in August.

They would prohibit cannabis stores from selling marijuana-infused sweets under the label “candy.” The treats would still be legal, but regulators want to make it harder for kids to take them by mistake.

Critics of the industry complain that the current labeling requirements make it too easy for kids to eat the food believing it’s real candy. Regulators initially proposed rules that would have required the stamp of a large marijuana leaf on each package, but critics said, and officials agrees, that this might actually encourage more children to eat cannabis candy.

The new, state-mandated label would include a stop-sign-like octagon with “THC” spelled out in large type. This stamp would be required on each edible item rather than each label. THC is the main psychoactive ingredient in marijuana, the chemical that gets users high.

Several incidents have raised concerns about edibles in the years since 2012, when both Colorado and Washington State legalized. Oregon, Alaska, and Washington, D.C., joined them in 2014. Two Colorado deaths have been linked to marijuana-laced food, though the connection is tenuous in one of these cases.

The first involved an African exchange student who jumped to his death from the balcony of a Denver hotel. Toxicology tests found he had consumed a large overdose of cannabis sweets. THC is never deadly by itself, but most observers concluded the student jumped during a severe panic attack caused by the edible marijuana.

The other incident involved a man who murdered his wife, allegedly while high on cannabis candy. But this death was never conclusively tied to the THC. Marijuana isn’t known to cause violent outbursts, even when taken in excess.

Increase in instances of accidental edible consumption by children

Regardless, doctors across the state have reported a noticeable uptick in hospital admissions resulting when children mistakenly eat edibles left lying around by parents. Though there have been no reports of serious, long-term illness from these overdoses, kids who eat cannabis can become very sick for a short period of time, with symptoms including nausea, vomiting, and severe anxiety.

Retailers in Colorado are currently required to divide each edible into single-serving portions containing no more than 10 milligrams of THC. That includes food items, such as chocolate bars, gummy bears, and lollipops; and beverages, such as soda and tea.

Marijuana stores may sell treats with large amounts of THC, with some offering candy bars containing as much as 1,000 milligrams of THC. But each of these items must be divided into 10-milligram servings.

The draft regulations come amid an ongoing push to tighten the rules on edibles. A law enacted last year will soon require that each 10-milligram serving be stamped with a distinct design indicating the package contains marijuana. That requirement will take effect in January.

Coloradans will have a chance to speak on the proposal at a public hearing later this year. The industry, for its part, has been supportive of efforts to keep kids away from edibles. 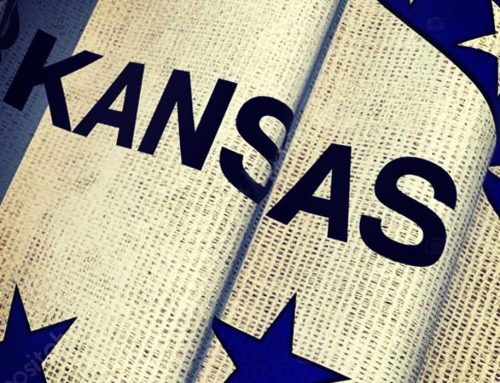 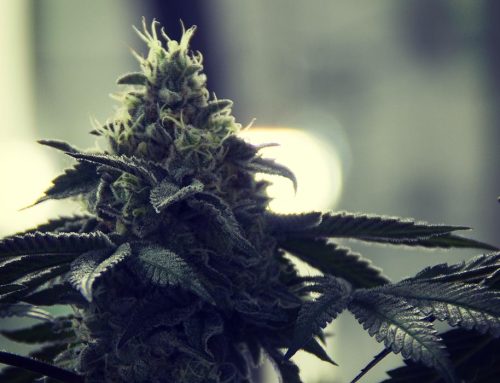