What To Expect From Medical Marijuana in Louisiana In 2019

The complicated history of medical marijuana in Louisiana is about to reach a new milestone, as the state’s first crop, which was harvested in October 2018, may reach patients in early 2019. Bureaucratic delays in establishing a scientifically sound growing and testing program have kept medical marijuana from being a reality in the state.

The current program has its origins in the passage of the Alison Neustrom Act of 2015. (The act was named after a cancer patient who advocated for legalization before legislators.) The Louisiana Department of Health recounts that the law allowed physicians to recommend cannabis medicine for these conditions: “cancer, positive status for HIV, AIDS, cachexia or wasting syndrome, seizure disorders, epilepsy, spasticity, Crohn’s disease, muscular dystrophy and multiple sclerosis.” In May, the law was amended to include severe symptoms related to autism spectrum disorder. In August, the law was amended again to include “Parkinson’s disease, severe muscle spasms, intractable pain and post traumatic disorder.” Progress has been similarly halting on the regulatory and implementation fronts.

A CNN report details the state’s slow progress toward implementation, quoting Paul Armentano of the National Organization for the Reform of Marijuana Laws (NORML): “Louisiana seems to be an example of how to over-regulate the product. The program is not in the best interests of many of the patients it’s designed to serve.” To pass the medical legalization bill, lawmakers appeased conservatives by imposing strict limits on the program. For example, the law holds that “no more than 10” pharmacy “permits may be active at the same time in the entire state.” Currently, there are fewer than 70 doctors in the state who are licensed to make recommendations, and there has been a limit on the number of medical cannabis patients each may have. Further, the law granted licenses to only two growers: Louisiana State University (LSU) and Southern University. Southern University, in turn, has contracted with Ilera Holistic Healthcare to establish its growing program. LSU partnered with GB Sciences Louisiana and harvested its first crop in October.

A government agency, the Department of Agriculture and Forestry, has invoked legal emergency provisions in order to start a lab to test the state’s medical marijuana for “potency, pesticides, residual solvents, heavy metals, mycotoxins, microbiological contaminants, homogeneity, and active ingredient.” The emergency declaration, dated September 26, 2018, points out that “At this time there is no approved laboratory for the testing” of the state’s medical marijuana crop. 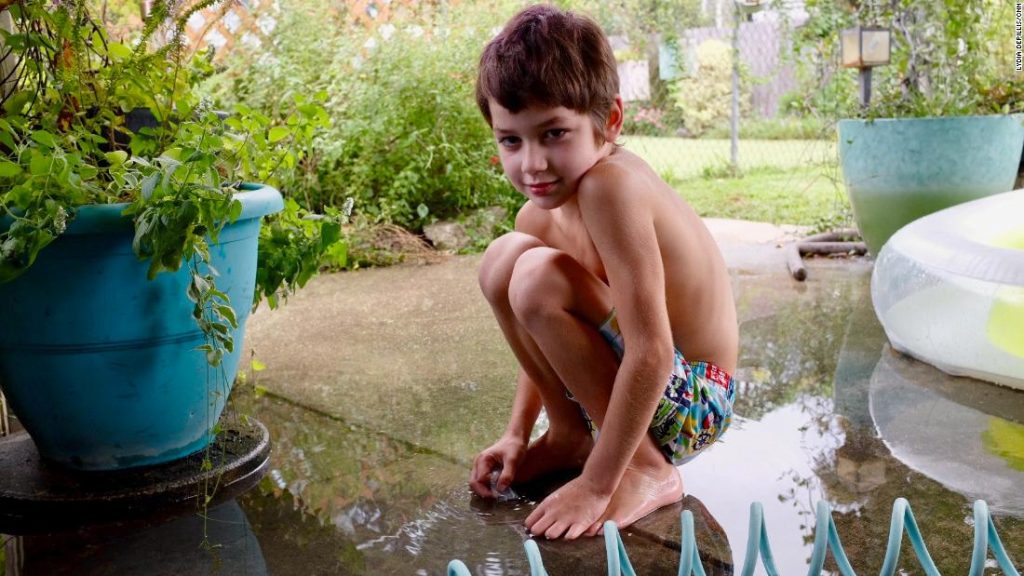 Ramsey Castleberry is on the autism spectrum. His mother is hopeful he will benefit from medical marijuana, but it’s not yet available.

Another feature of Louisiana’s medical program is that it does not allow marijuana bud to be used as medicine. Instead, the crop is to be processed into tinctures and other delivery methods typical to medicine to ensure control of dosage and quality. Waiting patients have expressed concerns, however, that Louisiana’s strict focus on quality will result in a product priced beyond their means. Medical providers, however, have promised to deliver an affordable product.

Given that there are licensed dispensaries open in the state and that one of its two university-sponsored programs has harvested its first crop, it seems clear that the lack of a testing and processing lab is the biggest remaining hurdle before the state has a fully functioning medical program. In 2019, however, the program may begin to work from seed to patient.

What do you think? Will Louisiana’s medical program be functioning well by the end of 2019? Leave a comment below.