By Eric HowardPublished On: May 18, 2018Categories: Health & Science, Oklahoma, Utah

In two Republican-led states, Oklahoma and Utah, medical marijuana may soon become legal. The Utah Medical Marijuana Initiative, which will appear on state ballots on November 6, 2018, if a sufficient number of signatures are validated, would allow for use of medical marijuana on a doctor’s recommendation. The initiative would also allow for cultivation, dispensaries, and testing laboratories in the state. According to Ballotpedia, the initiative has the support of approximately 70 percent of Utah’s voters.

In Oklahoma, Oklahoma State Question 788 will appear on the ballot as an initiative on June 26, 2018. Similar to the Utah initiative, Question 788 will allow for use of medical marijuana on a doctor’s recommendation and allow for licensed in-state distribution and cultivation. According to SoonerPoll, Question 788 has the support of no less than 60 percent of voters and will likely become law. Both states already allow the sale and use of CBD. 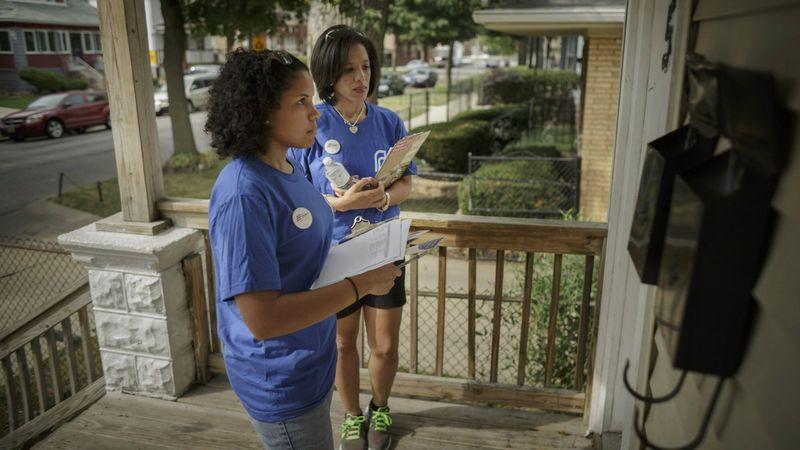 After initially issuing only a short, cautiously worded statement against the Utah Medical Marijuana Initiative, in early May the church issued a seven-page memorandum written by a law firm that lists thirty-one reasons why, in the church’s words, the initiative’s proposed legal and regulatory rules raises “grave concerns.” One such concern: dispensaries will be allowed to give free samples, which will “encourage marijuana use.” Another: “The Marijuana Initiative Requires the State to Destroy Records of Cannabis Sales after 60 Days, which Will Hamper Law Enforcement.”

Other, similar items on the list make it clear that the church’s grave concern is that if the initiative passes, more Uthans will be using marijuana and law enforcement will face difficulties in arresting people for it. The memorandum does not provide details on why allowing people to use marijuana would be bad for them or the state of Utah. According to Deseret News, polls indicate that roughly 60 percent of Utahns who identify as Mormon and/or Republican favor legalization of medical marijuana. In short, while the church officially opposes legalization, a majority of its members does not. 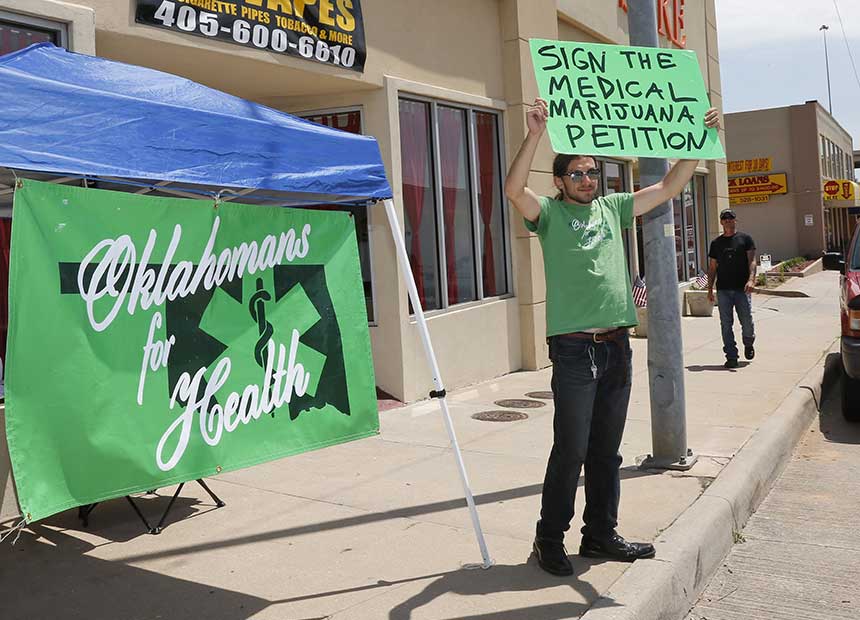 Oklahoma’s Question 788 is supported by more than 60 percent of the state’s voters.

In Oklahoma, the opposition is less vocal. On the Baptist Messenger side, for example, Brian Hobbs raises questions about the efficacy of medical marijuana and points out that it is still illegal under federal law and that CBD is already allowed. He refrains, however, from making the dire claims that used to be part of the opposition to medical marijuana, choosing instead to raise doubts about overprescription. Republican Governor Mary Fallin has stated her opposition to legalization. In a press release, she was quoted as saying, “I do not support legalizing the recreational use of marijuana. Nor do I support a broadly-defined ‘medicinal’ marijuana use that makes it easy for healthy adults and teenagers to find and buy drugs.” The governor has expressed support for CBD oil to prevent seizures, however.

In both states, it seems that those opposed to legalization are aware that they may lose at the ballot box. Proponents, on the other hand, have expressed optimism about passage. In Oklahoma, one proponent group, Oklahomans for Health, cites conservative values in its list of reasons to support legalization. On the group’s website, it argues that “individual liberty” and freedom argue in favor of allowing doctors and patients to decide on their medical care, and that medical marijuana will increase the state government’s revenue without raising taxes. In Utah, the state’s largest newspaper, the Salt Lake Tribune, has come out in unequivocally in favor of legalization, citing compassion for the sick who rely on medical marijuana to alleviate their suffering.