The new bill expands the state’s medical marijuana program, allowing for new dispensaries and allowing “a medical provider the discretion to issue a written certification for any medical condition that the physician believes may be alleviated by the patient’s using marijuana for medical use.” (LePage, in a letter that lists his objections to the new bill, claims that it “allows access, for any reason.”) The new law also increases the flexibility in the process by which minors may receive the certification of two doctors. For indigent families, “the Medical Use of Marijuana Fund [may] be used…to reimburse families for the cost of the required consultation” of a second doctor. Governor LePage cited this provision as one of his reasons for vetoing the bill. 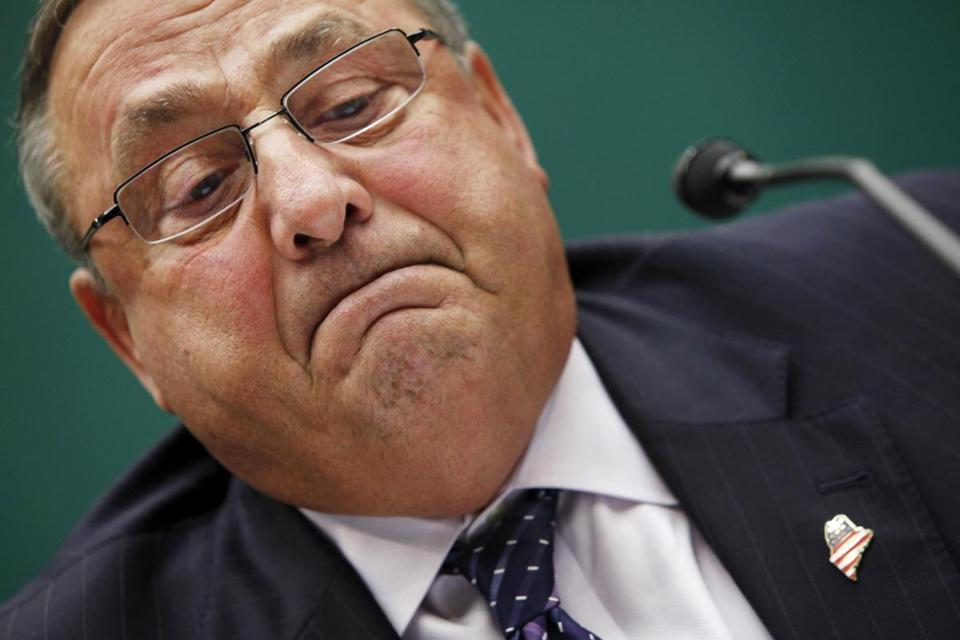 It’s Paul LePage against the legislature in Maine.

Many of the new law’s provisions concern caregivers. Under the new law, a primary caregiver who is allowed to cultivate marijuana may furnish seeds and plants to an authorized person. Further, a registered cultivating primary caregiver may now employ “one person for each registry identification card the caregiver is issued.” This is an effective increase in the number of people a caregiver may employ. The new law also allows for “authorized transfers of marijuana by a primary caregiver…for reasonable compensation.” LePage cited this provision in a list of his objections to the law, saying that it changed the nonprofit structure of the medical marijuana program to a for-profit structure. The term “reasonable compensation,” however, seems to imply that while caregivers can accept money in exchange for marijuana, this is to grant them flexibility in meeting patient needs.

In another provision that enhances flexibility, the new law “Replaces the limit of 2 1/2 ounces of marijuana that may be dispensed to a qualifying patient who is a Maine resident during a 15-day period with a limit of no more than 2 pounds in one transfer.”

The new law also allows for greater regulation. For example, it “Establishes tracking and reporting requirements for primary caregivers and dispensaries.” Further, the new law allows state regulators and law enforcement to confiscate “marijuana determined to be in excess of allowable limits” and permits sanctions for misuse of user ID cards.

Advocates of the new legislation say that it will allow for greater choice for patients, guidance for businesses, and flexibility for caregivers. They also cite the law’s oversight provisions, which LePage says are lacking. From the point of view of dispensaries, however, Maine’s new and relatively untested laws may be cause for worry, as they grant local governments regulatory power over marijuana businesses. The details of how Maine’s newest marijuana law will be implemented, however, are yet to be determined.

What do you think? Will Maine find satisfactory ways to implement its new marijuana law? Will local governments shut down marijuana businesses? Leave a comment below.