By Matt BrooksPublished On: May 1, 2016Categories: Mississippi

As the old saying goes: “When a dog bites a man, that is not news. When a man bites a dog, that is news.” So what about when a man leaves marijuana out in the open and a dog brings it home?

Police in Laurel, Miss., were stumped in March when a black lab mix named Miley brought her owner a bag full of cannabis she found – somewhere – while looking for a place to pee. So stumped they didn’t even know where to begin.

Miley, whose owner wasn’t identified by police, apparently left home in search of a quiet spot to relieve herself. Somewhere along the way, she came across a white plastic bag full of cannabis. Perhaps thinking it was the morning paper, or a pair of slippers, or maybe just a bone, she brought it home to her master.

The marijuana weighed roughly a pound, according to the Jones County, Miss., Sheriff’s Office. Officials there couldn’t say exactly how much it would be worth on the street, but it was doubtless a big loss for the dealer who left it sitting around unattended.

The white bag also contained baggies full of lower-grade weed, said sheriff’s spokeswoman Allyson Knotts. As of Mar. 30, there were no arrests and no apparent leads, Knotts said.

“They can’t really ask the dog, ‘From what pile did you get that?’” she said. “It’s under investigation, but it was a tricky incident.” 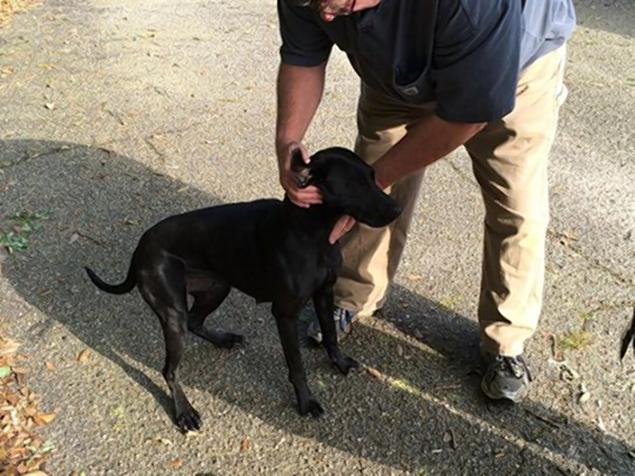 Dog’s owner not suspected of a crime

Miley’s owner was not suspected of any crime and was not under investigation, Knotts said. Laurel, Miss., is a small community located about 30 miles north of Hattiesburg in the southern part of the state.

Though bizarre, this sort of thing is not especially surprising. Marijuana dealers are no less prone to stupidity than anyone else, and sometimes much more so. The annals of cannabis news are littered with reports of less-than-brilliant traffickers who mailed pot to the wrong address or left it sitting around in full public view.

It’s anyone’s guess what led Miley to bring home her trophy. The more remarkable thing, as in most such cases, is that her owner called the police at all.

Tell us: Would you turn in a pound of weed if your dog brought it home? What do you think happened to the dealer who left it behind? 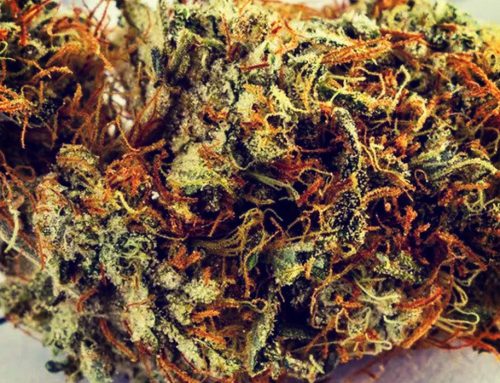 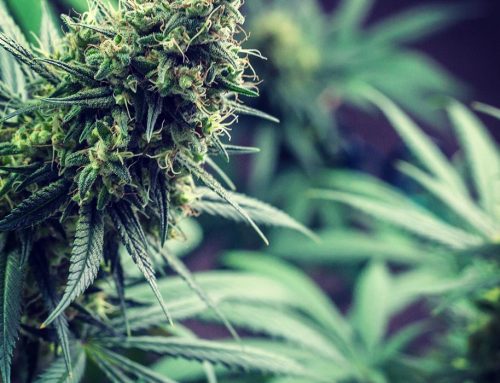 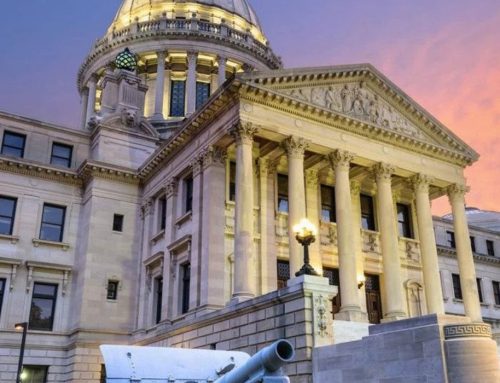