By Michael HanlePublished On: May 5, 2021Categories: Alabama, Arrests, Featured, US News

On April 20, 2020, Birmingham, Alabama Mayor Randall Woodfin announced his office would be issuing pardons for individuals previously convicted of Unlawful Possession of Marijuana in the Second Degree.  These pardons will affect all individuals who were convicted between January 1, 1990 and December 31, 2020 and whose cases have been closed during that time.  Mayor Woodfin’s executive action is part of his Pardons for Progress program and is expected to affect more than 15,000 individuals whose marijuana cases have been closed during the past 30 years.

Under Alabama law, Section 13A-12-214, Code of Alabama, 1975, entitled Unlawful Possession of Marijuana in the Second Degree, makes it a Class A misdemeanor to possess marijuana for personal use.  Upon conviction, a person could receive a sentence of not more than 12 months in custody and a fine not to exceed $1000.

Birmingham Municipal Court is responsible for prosecuting all misdemeanor marijuana charges resulting from arrests by the Birmingham Police Department within the municipal limits of the City of Birmingham.  Mayor Woodfin’s executive action is limited only to the City of Birmingham and does not affect misdemeanor marijuana convictions that occurred in Jefferson County or any of the surrounding municipalities located in Jefferson County. 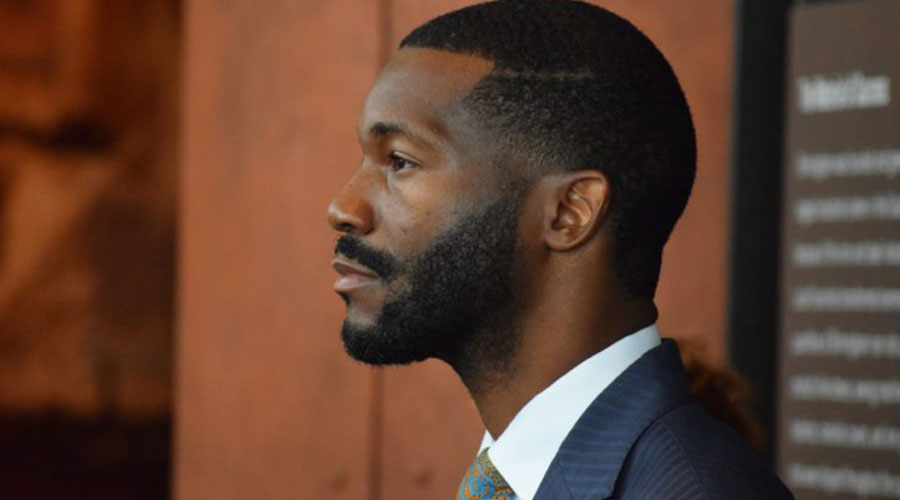 Although the Mayor’s Office will be issuing the pardons, the Birmingham Municipal Court will be responsible for locating all individuals eligible to receive a pardon and then processing those cases to reflect the pardon.  Due to the large number of individuals affected by this executive action, the actual process of locating and processing the eligible cases is expected to take a considerable amount of time.

Today, I issued a pardon of 15,000 people convicted of marijuana possession in Birmingham between 1990-2020. These pardons are a strong start, but our work is far from done.

Join me in telling the State of Alabama to completely decriminalize marijuana. https://t.co/qAFvbjJour

Mayor Woodfin’s Pardons for Progress program seeks to eliminate barriers to employment resulting from a single past mistake.