What Are The Marijuana DUI Laws in Maryland?

In Maryland, all lawyers currently await how the legislature will handle driving under the influence of marijuana in light of the continuous advent of breath testing technology. Recently, the Office of Justice Programs has provided some guidance.

Laws regarding driving under the influence of marijuana vary from state to state, with a growing trend toward “per se” laws that identify a level of delta-9-tetrahydrocannabinol (THC, one of the psychoactive substances in marijuana) in biofluids as a determinant of intoxication. However, there is little evidence correlating specific THC levels with impaired driving, making marijuana per se laws controversial and difficult to prosecute.

Researchers supported by the National Institute of Justice (NIJ) from RTI International examined how cannabis dose and administration method (eaten or vaped) affect THC levels in the body and how THC levels correlate with performance on impairment tests. RTI concluded that THC levels in biofluids were not reliable indicators of test performance or marijuana intoxication.

Driving Under the Influence or Impaired by Marijuana/THC in Maryland

A driver with a small or trace amounts of Marijuana/THC in their system could be charged with a DUI/DWI if the driver is “under the influence” or “impaired” by marijuana. Being under the influence or impaired by marijuana means the driver’s physical and mental abilities are too affected to drive in compliance with Maryland motor vehicle laws. It is extremely difficult for police to prove a person smoked or consumed any form of marijuana/THC prior to driving. This is because blood and urine tests can detect marijuana in a driver’s blood up to, or after, one month after usage depending on factors such as absorption and metabolism that play a significant role in determining how long marijuana lasts in someone’s system.

Under Maryland law, the driver has no choice as to the type of test to be taken. Normally a test of breath is administered. An exception exists, however, if the driver is injured and taken to a hospital, is unconscious or incapable of refusing the test, or if the equipment for conducting a breath test is not available. Under those circumstances, the officer may direct medical personnel to withdraw a blood sample. However, a positive test for marijuana does not provide the same inference as to the driver’s intoxication that alcohol does under the law. 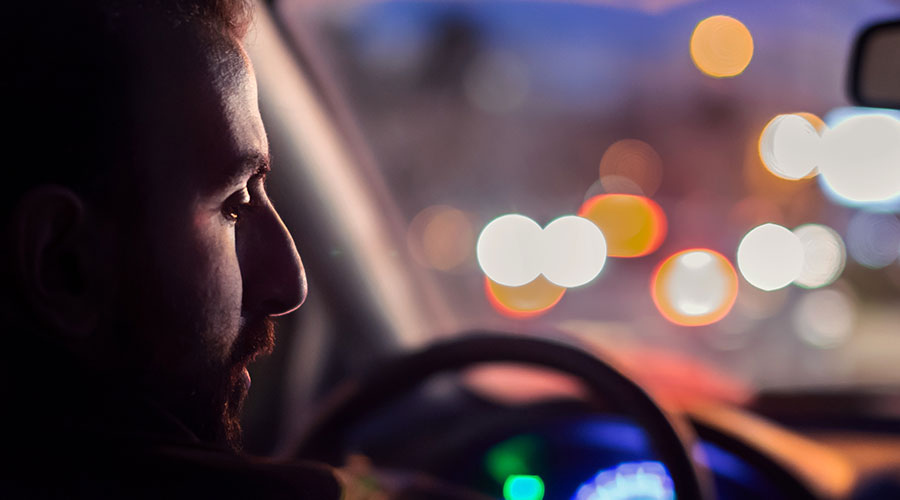 Additionally, in Maryland, police officers rely on standardized field sobriety tests to determine whether a driver is under the influence of, or impaired by, marijuana. Standardized field sobriety tests are designed to detect a presence of alcohol and one’s ability to follow instructions, not necessarily for the effects of marijuana. The police also have officers trained as DRE or drug recognition experts. A DRE is a police officer who is trained to recognize impairment in drivers who are under the influence of drugs other than, or in addition to, alcohol.

However, many Maryland courts have excluded such experts from testifying in light of the lack of scientific corroboration for such testimony. Our firm has retained toxicologists to battle such evidence when prosecutors seek to introduce the testimony of a DRE. A person who is stopped by police and is being investigated as a possible driver affected by marijuana does not have to submit to field sobriety tests. However, the officer will normally arrest someone who refuses to take field sobriety tests.

What are the consequences for DUI (driving under the influence of marijuana) in Maryland?

What are the consequences for DWI (driving while impaired by marijuana) in Maryland?

Do I have the right to an attorney?

No. In Maryland, you only have the right to consult with counsel upon being arrested or before deciding whether to submit to chemical testing.

About the Author: Jeremy Eldridge

As a former prosecutor for the Office of the State’s Attorney for Baltimore City, Jeremy Eldridge successfully handled hundreds of judge and jury trials. Later, as the founding partner of ENLawyers. Mr. Eldridge handles criminal cases involving DUI, DWI, and marijuana cases in both State and Federal Court. Mr. Eldridge frequently appears on local news shows as a legal expert discussing salient legal topics, and hosts a podcast entitled: Lawyers on the Rocks.