Why Trump Would Be Terrible for Legal Marijuana

Marijuana users and drug policy reformers face a difficult choice in November. Neither of the major-party presidential candidates has called for full legalization of the drug, and while there are third parties that openly support the idea, they have no chance of winning the White House.

That may leave many stoners with the impression that it doesn’t much matter which way they vote. Donald Trump or Hillary Clinton, after all, would both allow the incremental expansion of statewide legalization votes while moving slowly on larger reforms.

Trump would be massive threat to legal marijuana

The reality couldn’t be more different. In fact, advocates say, a Trump presidency could pose an existential threat to legal cannabis from coast to coast.

That’s because New Jersey Gov. Chris Christie tops the list of Trump’s choices for attorney general. Christie hasn’t been offered the job yet, but he gave Trump his first significant endorsement and was recently passed over for vice president, meaning he would probably get a plum position in a Trump cabinet. As a former prosecutor, the Department of Justice would make the most sense. 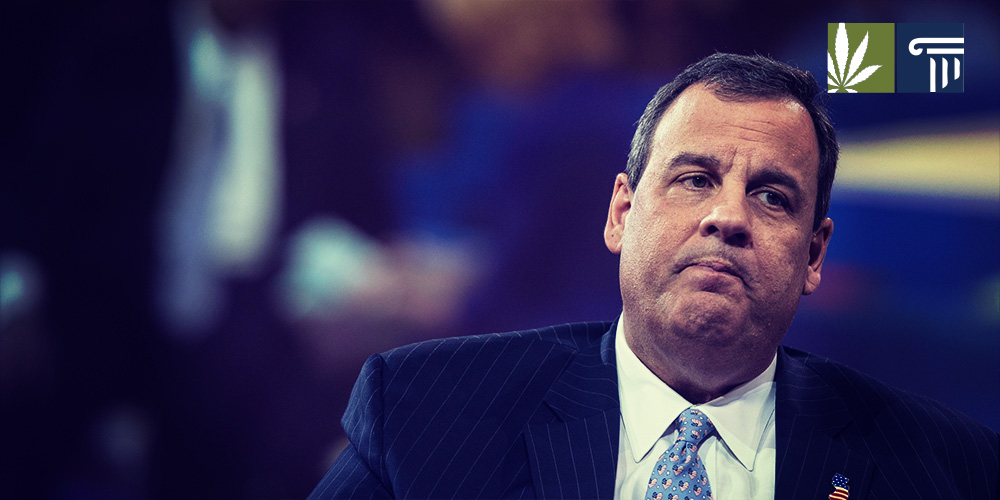 N.J. Gov. Chris Christie is the most vocal anti-marijuana voice in America

The governor, who abandoned his own presidential bid earlier this year, promised repeatedly during the campaign that he would block legalization if elected. He said he would not only stop new states from legalizing but would wipe out recreational marijuana in states that already allow it.

Leave legalization up to the states

Trump himself is much harder to read when it comes to cannabis policy. He has said he wants the issue to be “up to the states,” a position echoed by a growing number of Republican politicians. But he has taken opposing positions in front of audiences who oppose legalization and has a long record of taking positions and then quickly disowning them. 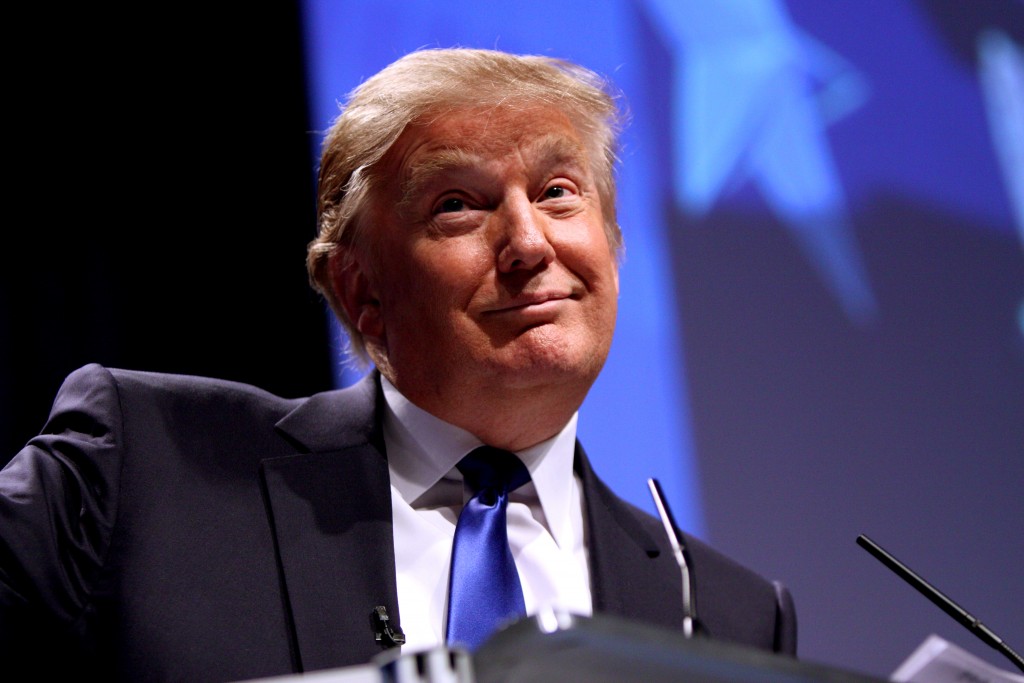 In other words, there’s no way to know whether Trump really would allow states to legalize. Christie, on the other hand, has been clear in his intentions. If he becomes attorney general, he would have almost unlimited law enforcement power at his hands to stop reform.

That could mean continued mistreatment of pot smokers in many places. Christie could use the DEA, the FBI, and other federal police agencies to throw medical marijuana providers and patients in jail.

Chris Goldstein, a local activist and columnist in Philadelphia, told the Huffington Post Trump would likely take little role in actually running the federal government, instead leaving the most critical decisions to his cabinet and vice president. This could lead to disaster for potheads.

Christie, Goldstein said, “would really be the one running that White House, and that would be awful for legalization. Donald Trump will say anything to get elected. He really has not been able to pin down a position on this issue. Chris Christie is the most vocal anti-marijuana voice in America today. Literally.”

Christie famously threatened during his campaign that Colorado cannabis users should “enjoy it” while they can because he would use federal anti-drug laws to recriminalize the drug and bust people who use it for recreation. He once referred to marijuana tax revenue as “blood money.”