California’s licensed marijuana retailers are taking the measures necessary to ensure minors don’t enter their premises, according to a new study.

The research, courtesy of the Insurance Institute for Highway Safety and the University of Chicago, wanted to determine whether cannabis dispensaries ask entrants for identification to prove they’re old enough to consume marijuana. So, they sent pseudo-underage individuals to 50 licensed cannabis retailers selected at random to see if they would be permitted entry without presenting valid identification. Not one of the marijuana outlets allowed the would-be customer to enter without showing ID.

Similar studies of marijuana retailers in Colorado and Oregon also reported 100 percent refusal to sell cannabis to individuals who appear young and cannot present an accepted form of identification attesting they are 21 or older. The Oregon study, conducted by the state Liquor Control Commission, involved checks of 20 cannabis retailers with the help of a minor volunteer and all 20 passed. The 2015 Colorado study also comprised a sample of 20 marijuana retailers and concluded that “[compliance] with laws restricting marijuana sales to individuals age 21 years or older with a valid ID was extremely high and possibly higher than compliance with restrictions on alcohol sales.” 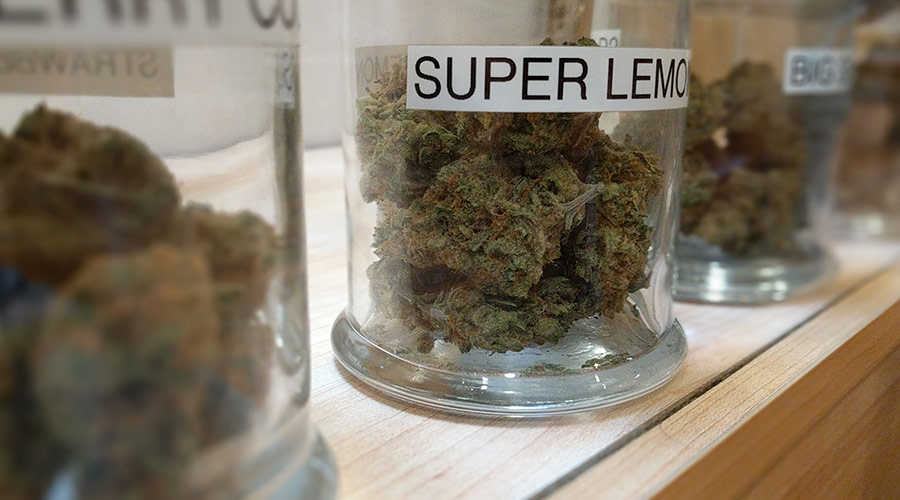 50 out of 50 dispensaries involved in the study denied entry to the participants that did not produce valid ID.

The latest findings from California, therefore, add to a growing body of research that helps dispel the marijuana prohibitionist argument that legalization increases youth access to and consumption of cannabis. Last year, a top official from the White House’s anti-drug office conceded that, in fact, youth marijuana consumption has fallen in states that legalized the plant.

“For some reason, the use rate among this age bracket is going down,” said Dale Quigley, the deputy coordinator for the National Marijuana Initiative, a unit of the High Intensity Drug Trafficking Area (HIDTA) program. “We’re not 100 percent sure why it’s going down. It’s a good thing that it’s going down, but we don’t understand why.”

Not only has youth consumption declined post-legalization but so too have cannabis-related youth admissions to drug treatment centers, according to a study by researchers from Temple University.

“Over all states in the analysis, the rate of adolescent treatment admissions for marijuana use declined significantly over the study period, with the mean rate falling nearly in half. The decline in admissions rate was greater in Colorado and Washington compared to non-RML (recreational marijuana law) states,” the study reads.

In Canada, which legalized cannabis in 2018, the story is much the same. A 2021 study from researchers at the University of Waterloo’s School of Public Health reported Canadian teenagers use marijuana at about the same rate as they did before it was legalized.

As for the California study, the researchers note the prevalence of hundreds of illicit dispensaries throughout the state and call for further research to determine if minors are instead using these sources, and also whether they’re attempting to use fake IDs at licensed dispensaries given the stringent checks in place.