The steps to get a medical marijuana prescription is similar in most states: A medical exam that ends with a paper “recommendation,” followed by a visit to a cannabis dispensary somewhere nearby.

The most important part of the process, though, is the doctor’s visit. It’s hard to imagine a medicinal cannabis system without physicians involved. Well, that is rapidly changing, if only in small ways.

In July, Hawaii became the latest state that allows licensed nurse practitioners to recommend cannabis for medical use. The drug has been legal as medicine in Hawaii since 2000, making it one of the first states to allow marijuana as medicine.

A few other states already allow recommendations by nurse practitioners, including California and Maine, which adopted the practice in 2014. By expanding the list of healthcare providers allowed to recommend pot, these states make it easier for patients to get their hands on the drug.

Shortage of doctors to recommend cannabis

Many states face a shortfall of doctors trained and willing to issue marijuana recommendations. This is often driven by cultural conservatism and medical caution, as well as laws that may require time-consuming training sessions of physicians who want to participate. 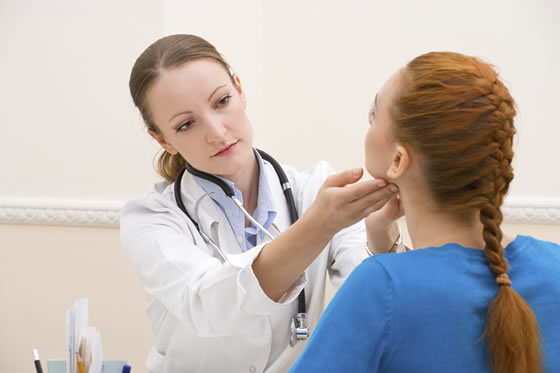 Nurse practitioners may be more likely to have the time to complete these courses. There are also more of them, and in recent years they have become a much more integral part of how patients get their medicine.

Hawaii Gov. David Ige signed a bill that allows nurse practitioners to write recommendations. These providers will now be able to certify patients, an authority that arrives just in time for the opening of the state’s first legal dispensary.

These pot shops were barred for the first 15 years of legal medical marijuana, but in 2015 the state Legislature voted to permit dispensaries throughout the islands. Multiple stores have been licensed, but none has opened yet. The first sales may take place by next year but could face continued delays. 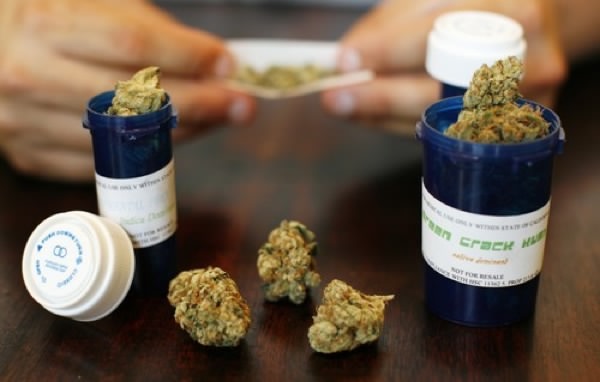 Dispensaries will be tightly regulated by the state, as will the use of nurse practitioners to prescribe the drug.

“It’s high time that this bill came into effect,” said Wailua Brandman, a psychiatric nurse practitioner in Hawaii. In many cases, Brandman said, her patients buy their pot on the black market because it has taken so long for doctors to certify them.

The decision to let nurse practitioners recommend cannabis will likely increase patient access, but it won’t necessarily convince any more actual physicians to join the MMJ program. Many still refuse to acknowledge the drug’s many medical uses.

Carl Bergquist, executive director of the Drug Policy Forum of Hawaii, said this reluctance springs from confusion about the law and “a lack of education about the benefits of the medicine..

Hawaii’s medical cannabis law allows adult patients to possess up to 4 ounce of marijuana. Until last year, they had no way to get the drug except to grow it themselves or find non-profit caregivers to grow it for them. This limited many patients’ access to the drug they need.

Tell us: Can nurse practitioners recommend medical marijuana where you live? Comment below.