U.S. Representative Earl Blumenauer, a Democrat from Oregon, has made a bet that marijuana will be removed from the Schedule I list of controlled substances in four years. He added that “If we do our jobs, it’s game over in two years.” As reported in Willamette Week, Blumenauer directed these remarks to a group of growers at the Cultivation Classic in mid-May in Portland, Oregon.

Blumenauer is an advocate for legalization, and he is part of a bipartisan Cannabis Caucus in Congress. Other members of the caucus include Dana Rohrabacher (Republican) and Jared Polis (Democrat). At the gathering, he expressed the opinion that if the Democrats regain control of the House after elections this year, marijuana could be removed from Schedule I classification soon after.

The federal government lists drugs under five categories according to their medical use and potential for addiction. Drugs listed under Schedule I are defined as having “no currently accepted medical use and a high potential for abuse.” Some other Schedule I drugs are heroin, lysergic acid diethylamide (LSD), ecstasy, and peyote. At a step down the scale of dangerousness and accepted medical use are Schedule II drugs, which include Adderall, Demerol, fentanyl, OxyContin, Ritalin, Vicodin, cocaine, and meth. Alcohol and tobacco do not appear on the schedule. And although President Barack Obama said that “pot is no more dangerous than alcohol,” the head of the DEA under Obama called medical marijuana “a joke.” 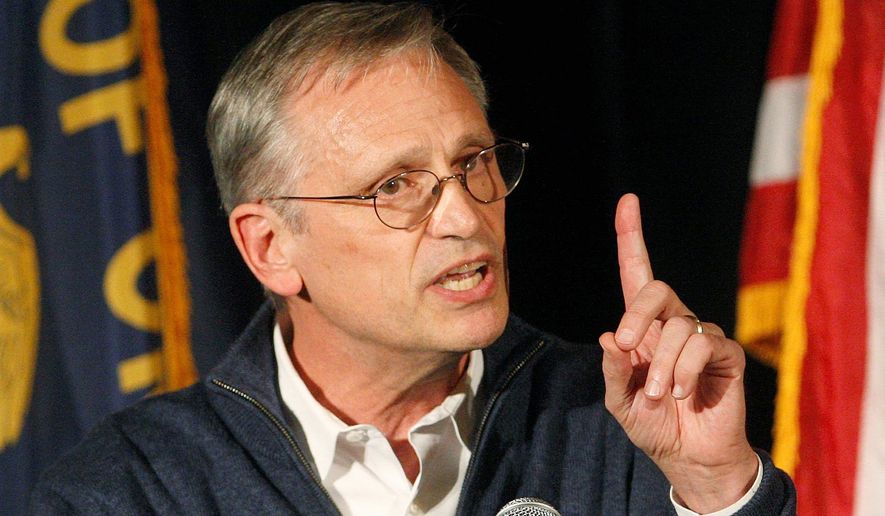 Blumenauer is fully behind legalization, and is part of a bipartisan Cannabis Caucus in Congress.

The classification of marijuana under Schedule I has no shortage of critics who point to personal examples of marijuana’s medical effectiveness. Because of the Schedule I classification, however, it is difficult to subject marijuana to the rigorous scientific testing that could validate anecdotal claims. Even so, studies have been made that point to the effectiveness of marijuana in treating a variety of ailments. One such study was published in the Journal of the American Medical Association in June of 2015. The symptoms under study were “nausea and vomiting due to chemotherapy, appetite stimulation in HIV/AIDS, chronic pain, spasticity due to multiple sclerosis or paraplegia, depression, anxiety disorder, sleep disorder, psychosis, glaucoma, or Tourette syndrome.” The study’s conclusion was that “most trials showed improvement in symptoms associated with cannabinoids.”

Marijuana’s Schedule I classification has been criticized for its racist origins. During and after the Mexican Revolution early in the twentieth century, many Mexicans fled to the United States, bringing recreational marijuana (and the word “marijuana” itself) with them. This led to a white backlash against the newcomers and their drug.

Resistance to reclassification remains stubborn. With marijuana becoming legal in an increasing number of states, however, polls indicate that more and more people support decriminalization and legalization. It remains to be seen, however, if Blumenauer will win his bet. “As more states follow Oregon’s leadership in legalizing and regulating marijuana, too many people are trapped between federal and state laws,” Blumenauer says. “It’s not right, and it’s not fair. We need change now.”

What do you think: Will marijuana be removed from Schedule I in the next few years? Will the Democrats take over the House after the 2018 elections? Leave a comment below.