Is Oregon Growing Too Much Marijuana?

The Oregon Liquor Control Commission, which regulates the state’s legal marijuana market, has released information that shows that the state has an oversupply of marijuana. In June, data from the commission’s tracking system indicated that the state has an inventory of roughly 900,000 pounds of “usable” marijuana (not counting tinctures and extracts) and that about 2.5 million pounds of wet-weight marijuana was harvested in October 2017.

Large supply for a limited demand

About 4.1 million people live in Oregon, and according to Oregon’s Health Authority, about one in six of them have used marijuana in the last thirty days. If that number is accurate, Oregon’s growers have supplied about 700,000 regular users with about 900,000 pounds of pot.

While these numbers do not account for many market variables, they do offer an explanation for falling wholesale prices. More comprehensive data, however, is lacking. The commission is simply not keeping track of enough market numbers to know about the details and effects of the oversupply. Unknowns include how much marijuana grown in Oregon is being sold outside the state or sold in the state but in the illegal market. Another unknown is how much surplus weed is being diverted into edibles, tinctures, and other products that are easier to ship and store. 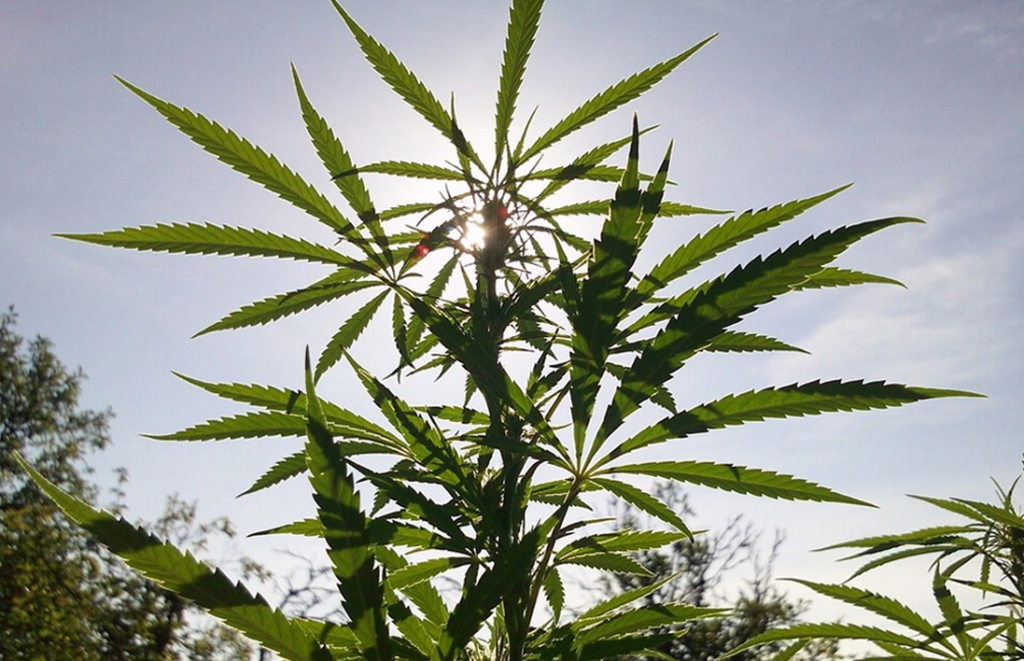 The recently released numbers should nevertheless serve as a warning to growers seeking to enter the market. Optimism is still the norm for now, however, as the commission reports that it is overwhelmed by applications for licenses to grown and sell in Oregon. Currently almost 1,000 applications for growing licenses are in the approval pipeline. More than 100 applications have already been dropped, and it seems likely that number will increase. The numbers make it clear, however, that only the best bud is likely to survive as prices fall. So far in Oregon, that means indoor grows under strict quality control. Prices for this product are not falling, or at least not falling as quickly as the outdoor-grown product are. The outdoor market seems to be the hardest hit.

In the market as a whole, price reports vary wildly, with highs of $3,000 and lows of $400 per pound at wholesale. Growers are responding as best they can, for example by reducing their harvests and growing only what they have presold. The market may stabilize around a model like that of wine, in which boutique growers will focus on quality over quantity, while the mass market will be dominated by only a few big growers.

Oregon’s medical marijuana market shows signs of stability at about $5 million in sales per month. After legalization, recreational sales climbed to about $47 to $49 million per month but are showing signs of stabilizing at around that amount. While retailers may not be selling a pound to every customer at $500 anytime soon, market data indicate that marijuana prices in Oregon are most likely going to continue to be under great downward pressure in the near term.

What do you think? Will Oregon’s pot market “go Gallo” or “turn Two-Buck Chuck” when it comes to marijuana? Leave a comment below.