The report states the following:

With a marijuana retail tax rate between 7 and 15%, the Health Department predicts that state revenues from that alone could be $110.3 to $428.1 million per year. Compounded with revenue from a combined state and local sales tax (8.5–8.875%), total tax revenues from legal marijuana sales are projected to be between $248.1 and $677.7 million in the first year alone.

Addressing the question of why a statewide tax should go to one city’s public transportation network, the report argues:

Given the New York region’s role as the economic engine of New York State, investing in mass transit should supersede the traditional legislative priorities of social services and education in 2019…. Legalizing and taxing cannabis should be considered in designing any policies to improve the mass transit and commuter rail systems under the control of the MTA.

Before New York can use cannabis tax revenue to fix the MTA, however, there are at least two obstacles to consider.

One issue is that adult use is not legal yet. In May 2018, a poll reported that residents of New York state support legalization by a 63-32% margin, and in June, the state’s health department released an advisory report recommending legalization. After reading the advisory report, Gov. Andrew Cuomo issued a statement saying:

As we work to implement the report’s recommendations through legislation, we must thoroughly consider all aspects of a regulated marijuana program, including its impact on public health, criminal justice and State revenue, and mitigate any potential risks associated with it. I thank the members of the workgroup for their time and expertise as we work to craft a model program.

Cuomo has also said that he supports legalization as a means of stopping “needless and unjust criminal convictions” that have disproportionately affected communities of color. In addition, in the November election Democrats won control of the state legislature, paving the way for a legalization bill. In anticipation of possible legalization, Cuomo appointed a task force of legislators and experts to study the issue and make formal recommendations, which are expected in early 2019.

Another issue is that the estimated statewide tax revenue—which, if it arrives, will be the target of every legislator—is likely to fall far short of what is needed. The health department report estimated that tax revenue from legal cannabis could amount to as much as $677 million per year. Unfortunately, the estimated cost of fixing the subway is $40 billion, according to Andy Byford, who became president of the NYC Transit Authority in January. He gave that amount as what would be needed to be invested in the subway system in the next decade to keep it from entering into a “death spiral” of decreasing ridership and rising debt. 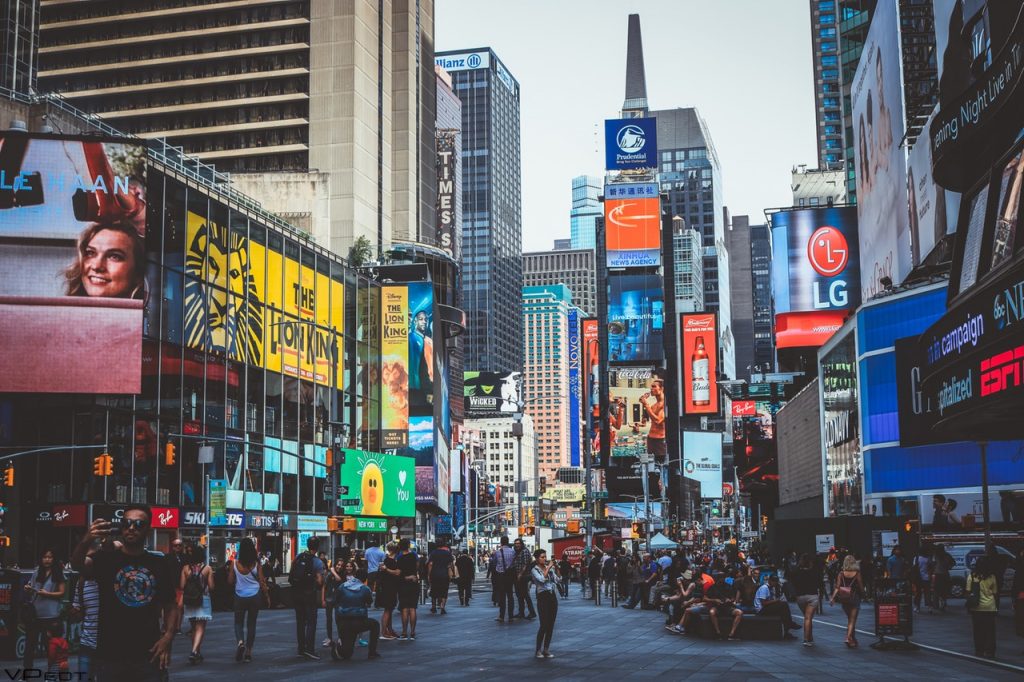 New Yorkers support marijuana legalization by a ratio of 2:1

In addition to fare increases, another idea being considered to save the subway is a millionaire’s tax, which would increase taxes on qualified city residents about a half of a percent and could raise around half a billion dollars. If the millionaire’s tax is implemented, and if most of the tax revenue from legal cannabis goes to the city’s subway, then the additional annual income of the MTA could increase by around $1 billion, which is $3 billion short of the yearly amount Byford says is needed.

While the numbers appear daunting, some new tax revenue is better than none, and adult use legalization appears likely for New York in 2019. While NYC’s subway system may not receive the $40 billion its president says is necessary, it may receive a substantial amount, and the “death spiral” may be averted.

What do you think? Will NYC’s subway system manage to survive? How much new cannabis revenue is Albany likely to send to the MTA? Leave a comment below.