Life could soon get at least a bit easier for medical marijuana patients in New York State.

In the announcement, which came Aug. 30 from the New York Department of Health, officials said they would implement new rules designed to increase patient access to medical pot. The drug is allowed as a treatment for numerous health conditions, including cancer, HIV/AIDS, Parkinson’s disease, and seizure disorders.

The new regulations sprang from a two-year assessment of New York’s medical cannabis program, which launched in July 2014. Officials are further tailoring the program to meet patient needs, they said, and the assessment gives them a clearer understanding of what those needs are.

“Since launching the program, the Department has worked closely with doctors, patients and registered organizations to gather information relevant to strengthening the program in anticipation of the required two-year report,” Health Commissioner Howard Zucker said in a news release. “We are constantly evaluating the program to make it more effective for patients and practitioners, and we believe that the implementation of these recommendations will do just that.”

The health department released a related report earlier in August, saying New York should expand patient access. The state adopted medical marijuana with some of the most stringent rules of any similar program in the United States.

Among the provisions is a rule barring patients from smoking pot; instead they must consume drug orally in the form of vapor, edibles, tinctures, or pills. Many if not most marijuana users find these methods less effective than smoking. 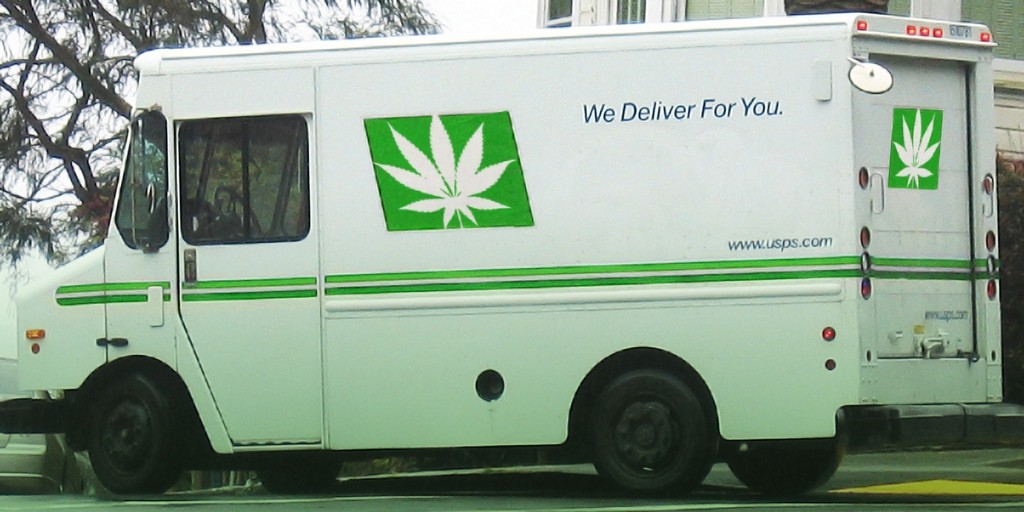 As of late August, just 7,000 patients had been certified to use marijuana as medicine in New York State. Only 20 dispensaries have opened to serve these patients, a ratio that leaves each shop serving roughly 350 patients. Those numbers may be unsustainable, especially for patients who require specific marijuana strains.

Patients in New York have an especially hard time finding specialized cannabis products, such as those with high levels of CBD, a chemical used to treat childhood epilepsy. Strains with high levels of both CBD and the intoxicating chemical THC can be even harder to find.

New York has also tightly limited the number of doctors who are allowed to write patient recommendations. These physicians are required to take expensive, time-consuming classes before they may recommend cannabis to patients, a requirement few health professionals are willing to meet.

Allowing recommendations from nurse practitioners could alleviate that problem and make it easier for patients to get the marijuana they need. Likewise, home delivery could make a big difference for disabled and home-bound patients.

Other benefits included in the new rules: Some patients will have access to financial assistance, and regulators could soon add chronic pain to the list of disorders that qualify for medical marijuana.

Leave a comment and let us know: How much do you think patients will benefit from the new medical pot rules in New York?