Thanks to lawmakers in Maryland, possession of marijuana paraphernalia is no longer treated as a crime. 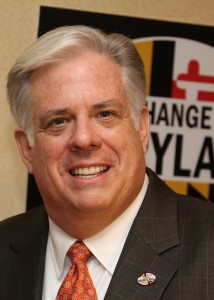 The state’s General Assembly voted to override a veto by Gov. Larry Hogan that sought to stop decriminalization of pipes, rolling papers, and other paraphernalia. Both the state Senate and House mustered the three-fifths majority needed to override the governor’s veto.

Hogan is a Republican while both houses of the legislature are controlled by Democrats. They voted to override other vetoes, including a law that allows felons to vote while on probation or parole.

The General Assembly overrode Hogan’s veto of the paraphernalia bill after failing to include the new policy when lawmakers decriminalized marijuana itself in 2014. Pot smokers were left in a situation where they could get a ticket for cannabis possession and jail time for the items needed to consume it.

Hogan has generally tried to block all marijuana reform in Maryland, to little effect. Medical cannabis was also approved in 2014.

The paraphernalia vote followed a passionate debate in both houses of the General Assembly. The state already issues civil tickets rather than criminal penalties for simple possession, measured as less than 10 grams. Supporters of the veto vote say it’s needed to bring the law in line with itself. 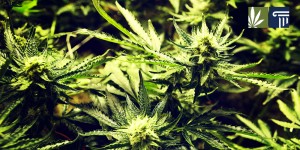 Minor possession is subject to a fine of no more than $100, while public consumption carries a maximum fine of $500. Possession of larger amounts is treated as a misdemeanor or felony, depending on the weight and whether the person intended to distribute the drug.

Delegate Anne Kaiser, a member of the state House who voted to override the paraphernalia veto, drew an analogy between cannabis, blue crabs, and Old Bay seasoning, a Maryland favorite.

“Imagine that they were both illegal, and suddenly we allowed people to eat Maryland blue crabs, but we still kept the Old Bay illegal,” Kaiser said. “It would be inconceivable.”

Unsurprisingly, Republicans criticized the new law, saying there should be serious penalties for possession, paraphernalia, and public toking. Marijuana smokers should be treated no differently from a “Bubba” drinking on the street, said Delegate Herb McMillan.

“If this veto override is not sustained, then you’re going to have a situation where Bubba can go to jail, and Jeff Spicoli can take the piece of paper he was given by the police officer, make a doobie out of it, and smoke it,” McMillan said.

But lawmakers who supported the vote to override the veto say it’s time to close the loophole that allowed police to jail stoners over their use of bongs, spoons, and plastic baggies. 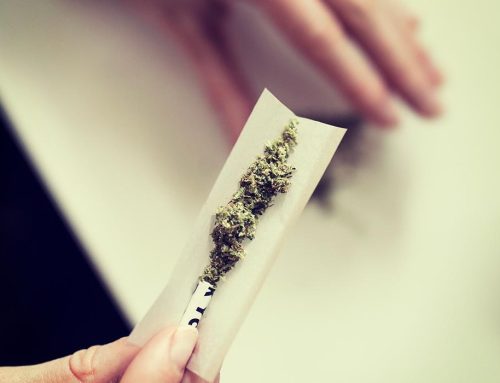 Possessing 2.5 Ounces of Cannabis Is No Longer a Crime in Maryland 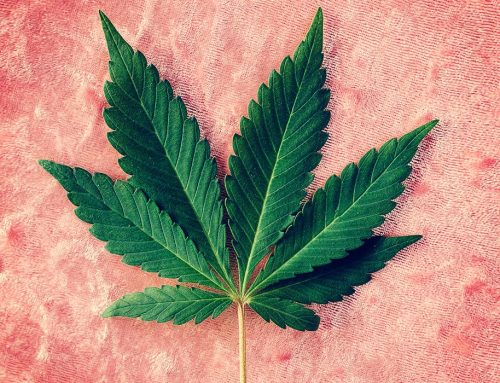 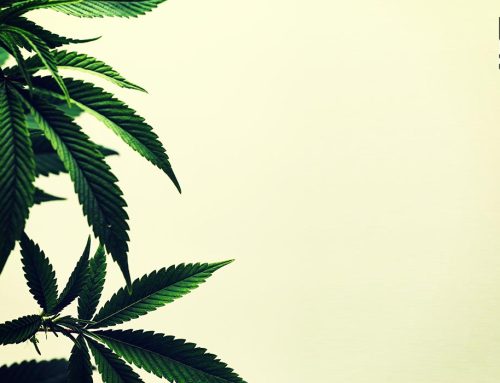