The last few years of marijuana reform have revealed at least one curiosity of American geography and politics: It’s much easier to legalize pot in the West than anywhere else.

That, at least, has been the case so far. Four states – Alaska, Colorado, Oregon, and Washington – and the District of Columbia have passed laws legalizing the drug.

More Western votes are coming in November. Californians are expected to legalize cannabis for recreational use, and odds of success are at least decent in neighboring Arizona and Nevada.

But the real action is on the East Coast this time around. Two New England states, Maine and Massachusetts, will vote on legalization initiatives Nov. 8.

Either or both measures could still fail, but success in even one state would signal the inevitable spread of legal marijuana across the United States.

The odds in Maine are fairly strong, with the most recent polls showing solid majority support. Ballot Question 1 would allow the purchase, possession, and use of up to 2.5 ounces of cannabis by adults over 21, as well as home cultivation of up to six flowering pot plants. Growers would also be allowed to keep any bud harvested from those plants.

The measure had a bumpy road to the ballot. Maine has long been one of the most pot-friendly states in the Northeast, with a strong libertarian streak that makes the state an ideal testing ground for legalization east of the Mississippi River. But Gov. Paul LePage and his fellow Republicans in the legislature oppose legalization and have tried to stop it.

After failing at those efforts, state election officials made a last-ditch effort to derail the initiative by invalidating thousands of signatures on voter petitions. A court eventually ruled the state had overreached their authority and attempted to manipulate election laws to their political advantage.

Fierce opposition to legalization in Massachusetts

In Massachusetts, on the other hand, opposition to legalization has grown fierce in recent weeks. An increasing number of political leaders have spoken out against the initiative there, saying it’s poorly drafted and likely to increase social problems. 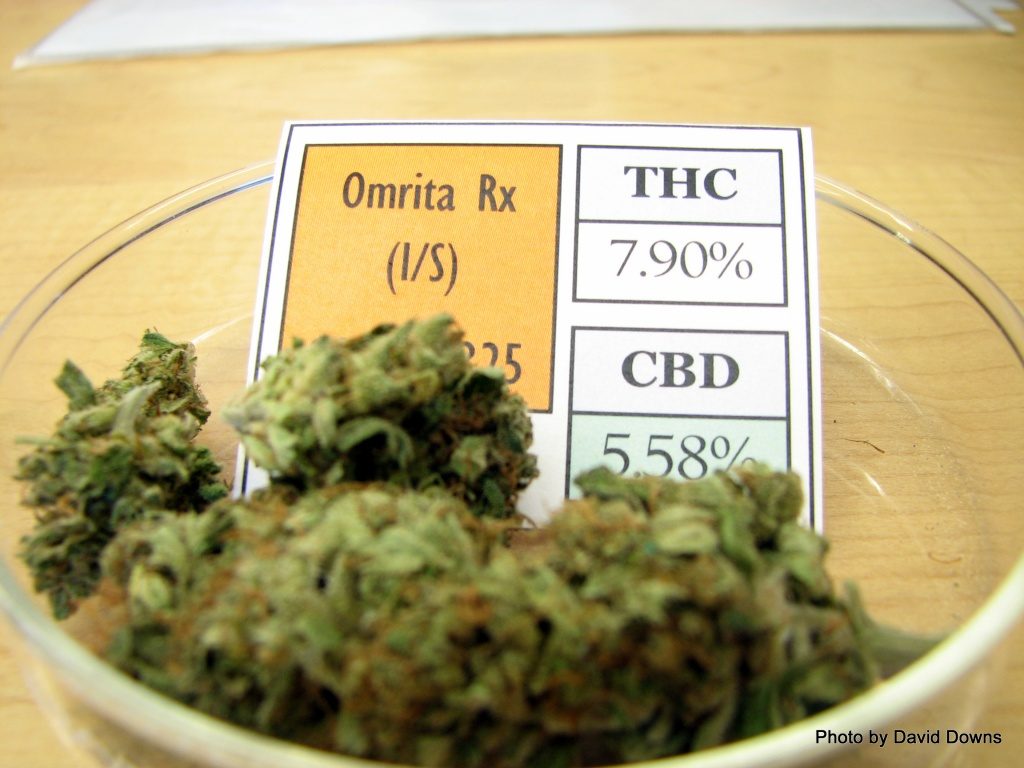 Polls from as recently as April show a strong majority of Massachusetts voters back the measure. But as of July, that support had dropped precipitously, to just 41 percent. A majority, 51 percent, now say they plan to vote no.

If so, they will undoubtedly slow the rate of progress in other Eastern states, from Vermont and Rhode Island to Connecticut and New York.

What do you think: Will legalization pass in Maine, Massachusetts, or both? What happens if these measures fail? Leave a comment below.