A legal marijuana garden in Seattle went up in flames in August, destroying a valuable crop and forcing firefighters to work through thick, billowing clouds of pot smoke.

Neighbors called 911, and firefighters found the building engulfed in large clouds of smoke. The smoke was so thick, fire officials said, that firefighters were forced to enter the building “blind,” meaning they had no idea where the actual fire was burning. 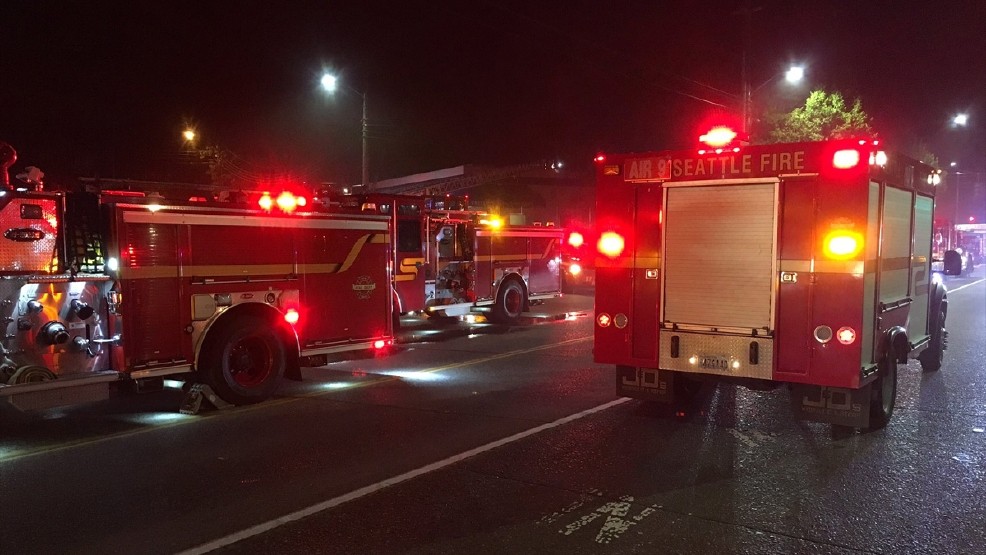 The smell of marijuana was intense, battalion Chief Benjamin Haskell said, a quick indication of what was burning, though Haskell said the site’s licenses were up to date. It wasn’t immediately clear whether the warehouse owners had insurance, but cannabis policies are legal and available to growers in many places.

Thick cannabis smoke wafted across the area surrounding the warehouse, Haskell said, but it wasn’t especially dangerous. Marijuana fires aren’t known to produce carcinogens that aren’t found in other types of smoke, and contrary to popular assumptions, there’s no way firefighters could get high.

That’s because smoke produced by an uncontrolled marijuana fire would be too diffused to deliver even trace amounts of THC in a setting with minimal ventilation. And firefighters carry oxygen supplies to protect them from any type of smoke.

“The smoke didn’t provide an additional hazard,” Haskell said. “The biggest hazard was the electrical hazard.” 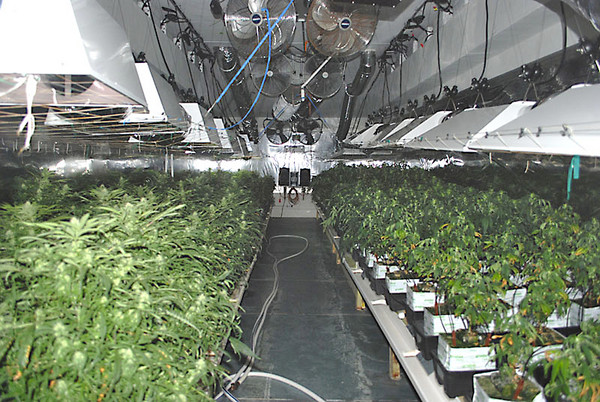 After entering the warehouse, firefighters isolated the flames to a 20-by-15-foot room used to grow a large number of cannabis plants. The blaze was quickly contained and extinguished, Haskell said.

Washington voters legalized cannabis for any adult use in 2012, and the drug first went on sale at legal pot shops in 2014. Colorado, Alaska, Oregon, and the District of Columbia also allow recreational marijuana use. But Washington State prohibits home cultivation, meaning commercial grows like the one in South Seattle are the only source of legal pot.

Several other states could vote to legalize in November, including California, where observers lay the best odds for success. Public support is high there, and the state’s famous medical marijuana system has been serving patients (any many other people) for 20 years.

That system remains the largest legal cannabis market in the world, and the state is the site of most marijuana fires. It’s not uncommon for the Golden State’s many wildfires to consume both legal and illegal cannabis farms, with some wild blazes actually spread by illicit cannabis growers trying to protect their fields from encroaching flames.

The legal nature of the Seattle warehouse should mitigate financial damages for its owners, but cleanup costs will still be substantial. Authorities stressed that the growers and their warehouse have no connection to United States Seafoods, which sold the building before it became a cannabis farm.

What do you think? Do legal marijuana grow sites pose a greater fire risk than other farms? Why? Leave a comment below.