In what is hopefully a sign of things to come, a Florida jury acquitted a medical marijuana patient in early March, rejecting the prosecutor’s claim that he violated state drug laws.

The jury found 50-year-old Hollywood, Fla., resident Jesse Teplicki not guilty of felony drug charges. Jurors found that Teplicki had a legitimate medical need for marijuana. It was the first such verdict in state history.

Teplicki was busted two years ago after police followed up on a tip that he was growing weed at his home in Broward County. He cooperated with the police and told them everything about his medical use. They arrested and charged him anyway.

Teplicki uses cannabis to treat a longtime eating disorder. He has suffered from anorexia for many years, and the marijuana helps restore his appetite so he can maintain a healthy weight.

Without that medicine, he told the jury, he would suffer needlessly. The jury agreed, deliberating for less than an hour before validating his medical defense.

It was the first time a defendant had argued medical necessity in a case that involved weed. The fact that it worked, as it almost never does, may signal a seismic shift coming in judicial system.

If prospective jurors increasingly believe, as most people do, that marijuana is a legitimate medication, they are unlikely to keep convicting patients who grow at home. Prosecutors may keep trying them, but at some point juries will tire of malicious enforcement of empty laws.

Three of the jurors lingered in the courtroom to offer Teplicki their support. “You saved my life,” he told them while crying.

Teplicki faced a possible five-year prison sentence over felony charges of manufacturing cannabis. He rejected multiple plea deals, saying he needs the drug to function and would keep using it. He even testified at trial that he smoked a joint earlier that day to treat his nausea and lack of appetite.

The trial was an exception to the usual rule in many states and the federal justice system that defendants may not claim necessity for growing pot. This has prevented many patients from exerting their full medical rights.

Defendants have argued medical necessity in Florida courts before, but never in front of a jury. Judges issued two previous rulings on the defense and convicted both patients. Those rulings were later overturned on appeal.

Prosecutor Kathleen O’Brien tried to convince the jury Teplicki’s case wasn’t legitimate because he failed to follow the medical steps she suggested he should have followed. She argued that he diagnosed himself and failed to try alternative, legal medications.

In other words, Teplicki was expected to cycle through every conceivable treatment, regardless of their efficacy or side effects, before using marijuana. This kind of claim is typical of anti-pot prosecutors in America.

Thankfully, it didn’t work this time – and it may soon stop working elsewhere.

“This is an historic decision in the state of Florida,” said Teplicki’s lawyer, Michael C. Minardi. “Hopefully prosecutors heed the decision and are less likely to prosecute this kind of case in the future.” 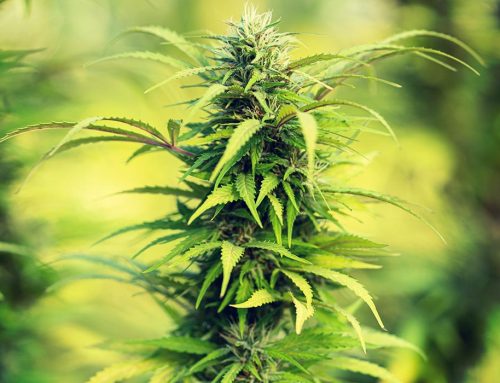 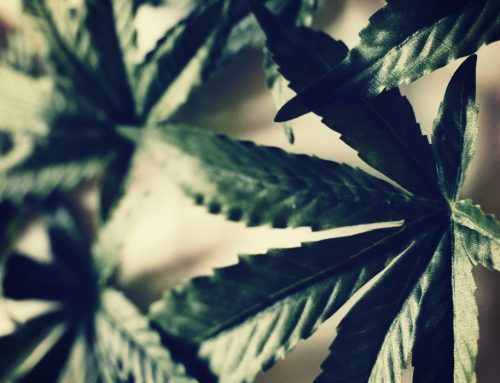 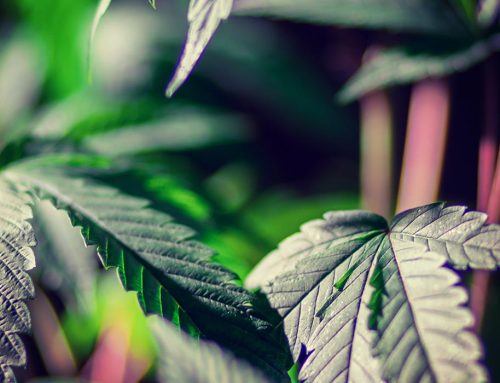