Indiana Marijuana Reform and What to Expect in 2021

Legislators from Indiana recently filed several bills that sought to decriminalize marijuana or reduce marijuana penalties in the state. However, the issues proved divisive in the Indiana legislature. Some proposals got bogged down in committees, while another was amended by state lawmakers to such an extent that it now scarcely resembles the original bill.

Legislators from both sides of the aisle filed bills relating to marijuana decriminalization. Some of the bolder proposals seek to either decriminalize marijuana possession entirely, or to create a minimum weight threshold that the police must allege a person possesses before charging them with a crime.

There are also proposals being considered that seek to create a medical marijuana program for Indiana residents, along with others that seek to implement alternative punishments for possession of marijuana and impose penalties as civil infractions.

Senate Bill 1028, filed by a Republican legislator, sparked a heated debate about what it means to be under the influence of marijuana while operating a vehicle. The bill received numerous amendments before winding its way into the committee. Even after multiple changes, legislators and public safety officials continue to disagree about many aspects of the bill. 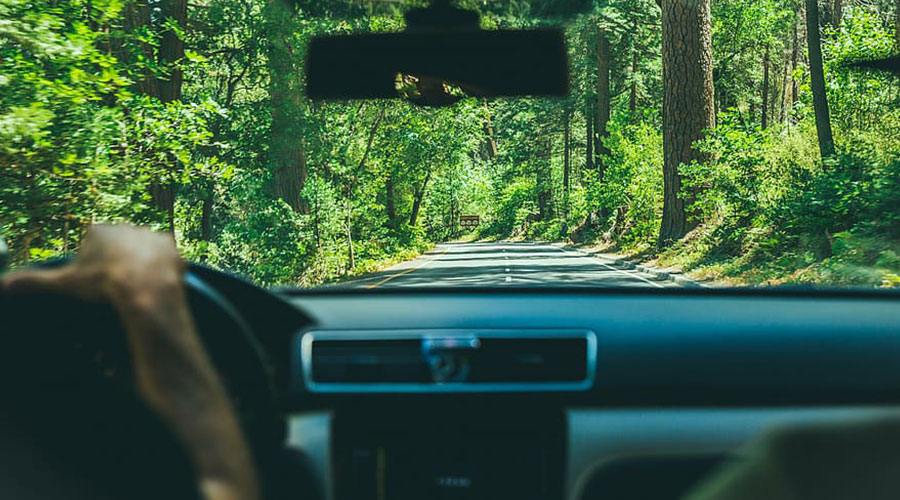 Critically, the current version added language making it a crime to drive with any more than five nanograms of THC per milliliter of the driver’s blood. This amendment to the bill proved to be more controversial.

The debate over the significance of having THC in the blood while driving raged before the Committee on Courts and Criminal Code. During the discussion, public safety officials questioned whether having any amount of THC in the blood while driving was safe. Other witnesses who appeared before the committee scoffed at the scientific validity of declaring a person intoxicated by THC when having just five nanograms of THC per milliliter of blood.

The bill’s author defended his decision to insert a threshold for marijuana intoxication into the legislation, claiming that his suggestion merely acts as a starting point for discussion.

Other people took the suggestion literally, arguing that the number is something pulled out of thin air. Another legislator argued that marijuana remains detectable in a person’s blood for up to 30 days after consumption, substantially longer than the period during which the person is intoxicated. Therefore, a positive result to a THC test would be unreliable given that the subject could have ingested marijuana up to a month previously. 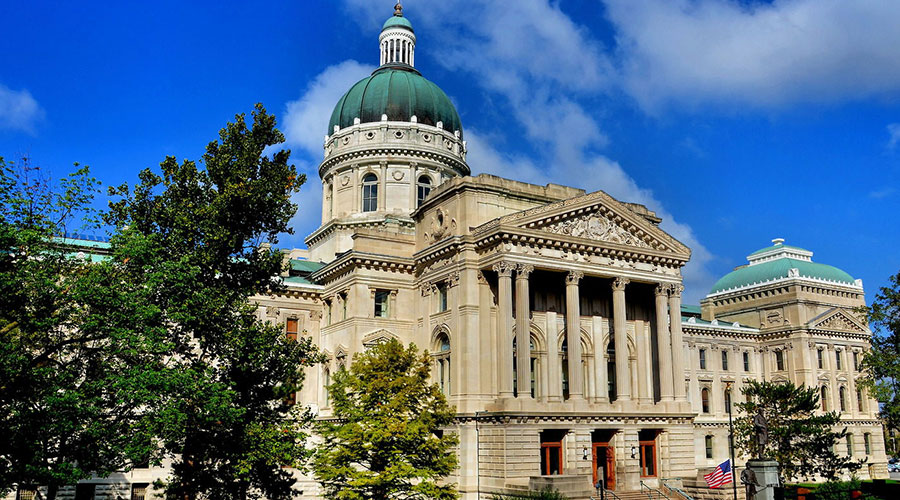 At least one legislator expressed concern that passing a bill that included the per se THC intoxication level at five nanograms per milliliter of blood could end up punishing people for smoking marijuana legally in one state and crossing state lines.

The question remains whether any marijuana decriminalization legislation could pass without a provision that purports to protect the public from a motorist driving while under the influence.

Data from opinion polls suggests that 68 percent of the public agrees that marijuana should be legal nationwide. Even the fact that legislators from both sides of the aisle filed some type of marijuana reform legislation suggests that change will come, eventually.

Public safety advocates worry about intoxicated motorists on Indiana’s roads, on the one hand. On the other, marijuana legalization advocates claim the government oppresses them because they cannot smoke marijuana legally. The middle ground will prove fertile.

Reasonably ensuring public safety while passing measures that grant people the freedom to ingest marijuana makes the most sense for Indiana. The state can raise revenue through taxes. Additionally, regulating state-authorized dispensaries to sell marijuana products provides a safe alternative for people who choose to use marijuana. Continued prohibition forces people to look to the unregulated black market. Marijuana legalization and regulation would curb black market purchases and ensure public safety while adding a significant state revenue source.