In May, the Illinois state legislature approved a bill that allows parents to give cannabis to students in school. The bill is named Ashley’s Law in honor of Ashley Surin, 12, who uses CBD patches, oil, and lotions to control her seizures. In April, a federal judge ruled that she could return to school after her parents were forced to choose between her school and her medicine.

Ashley began to suffer from severe seizures soon after she was given spinal injections to treat a case of leukemia. More conventional medications were much less effective, altering her mood, making it difficult to concentrate, and not fully preventing her debilitating seizures, some of which required hospitalization. With CBD, her symptoms improved substantially.

The bill garnered overwhelming support in the Illinois House and Senate, with votes of 99-to-1 and 50-to-2, respectively. The bill’s next stop is the desk of Governor Bruce Rauner. Currently, there are no reports on his position on Ashley’s Law, but historically Rauner has opposed legalization and has offered minimal support for decriminalization. In 2016, he signed a law to reduce the threat of arrest for possession of small amounts. Ashley’s parents, however, have expressed the hope that they and Ashley will be present when he signs the bill. 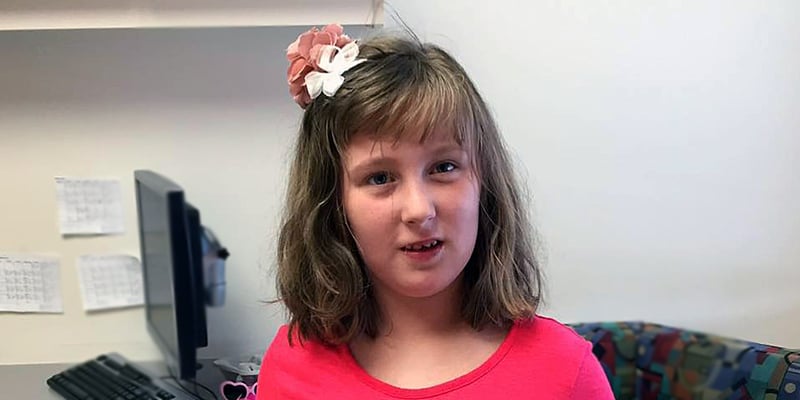 Her parents risked arrest by sending her to school with her patch, her school could not legally allow her to attend with it, and any school nurse who administered her oil risked loss of license. After her court victory, however, the Illinois attorney general and her school district worked out a plan to allow her to attend and for administration of her oil on campus without risk of professional discipline. Although Ashley’s parents and the school district were obliged to be opponents in the legal case, the district was sympathetic regarding Ashley’s predicament and acknowledged that it was caught between its duty to obey the law and its obligations to serve the health needs of its students.

Ashley’s Law does not allow for a marijuana product to be smoked on campus. The law’s sponsor, State Representative Lou Lang, says: “Before anyone sets their hair on fire about medical marijuana in school, it’s important to understand that tots won’t be toking up in class. Discreet, private locations in a school will set aside for parents to administer the product and have no impact on anyone else in the building.” According to a press release issued by his office, the state’s public health agency and the Illinois State Board of Education also supported the bill. To be covered by the law, a child must have a preapproved, state-issued medical marijuana card.