Increasingly, Pennsylvania municipal, city, township, and borough employers are monitoring the off-duty and online activities of their employees. This trend has alarming implications for employee-medical marijuana activists who wish to be civically-engaged, but don’t want to be punished by their employers because of their views, expressions, and associations that some city employers find repugnant (such as advocating for decriminalization or legalization).

This article will briefly explore Pennsylvania public employees’ rights following employer punishment for the exercise of Constitutional rights of Free Speech as a private citizen regarding matters of public concern (“Free Speech Retaliation”). 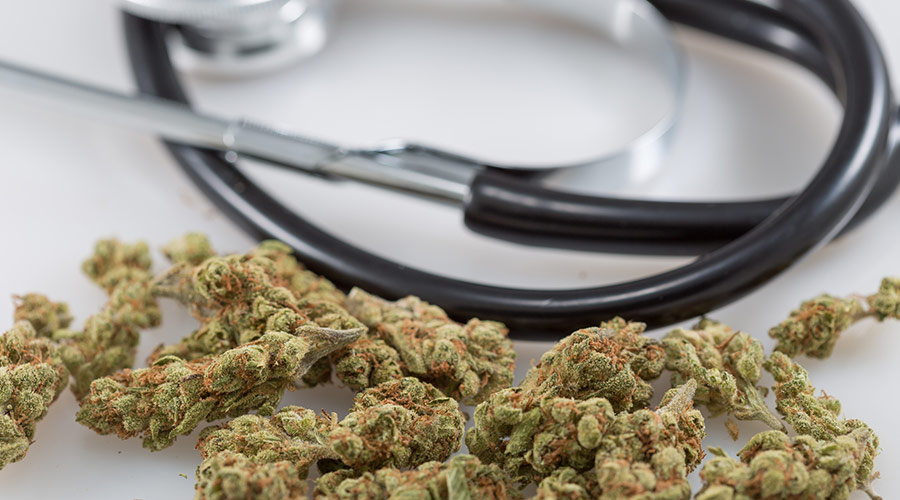 Protected speech is that which is fairly considered to relate to any matter of political, social, or other community concern. A public employee speaks as a citizen when she issues statements not within her official duties or within the scope of what one is normally employed to do.

As most public employees are not employed to, or expected to, issue comments on legislative affairs or social/equitable principles, private social media posts supportive of continued medical marijuana advocacy are plainly protected under the First Amendment. One who has been punished by their employer because of their social media posts should promptly retain counsel.

So strong is the protection under the First Amendment that it protects public employees from acts of employment retaliation “as trivial as failing to hold a birthday party for the employee . . . when intended to punish her for exercising her First Amendment rights!” Rutan v. Republican Party of Illinois, 497 U.S. 62 (1990)(emphasis added).