The Feds Could Legalize Marijuana in Days, but They Won’t

The DEA plans to make what could be a landmark announcement by the end of July: whether the government will reclassify marijuana under federal law, making it easier for states to legalize the drug.

DEA officials said this spring that they would tell lawmakers by August whether they will reschedule cannabis under the Controlled Substances Act of 1970. Many activists are hopeful the change could finally happen after decades of political pressure on the agency.

Unfortunately, they’re probably wrong. It’s no secret the DEA takes a dim view of marijuana, the people who grow it, the people who sell it, and the people who use it – and has since its founding in 1973. Little of any significance has happened recently to suggest that point of view has changed. 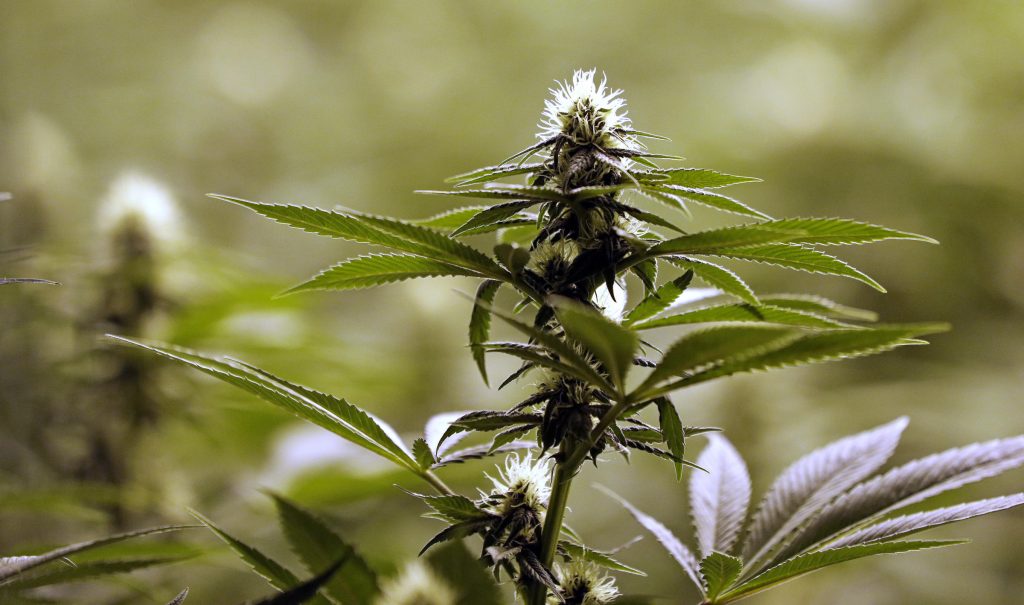 The feds will make an announcement by the end of July.

Agency officials recently wrote to a group of Democratic senators to inform them of the coming decision. The lawmakers, led by Massachusetts Sen. Elizabeth Warren, have demanded the DEA remove cannabis from schedule 1 of the Controlled Substances Act.

Cannabis categorized among the most dangerous, addictive and medically useless of drugs

That law, enacted during the Nixon administration, classifies pot as one of the world’s most dangerous, most addictive, and least useful drugs. It remains banned for any use under federal law, though four states have legalized it under their laws and another two dozen allow it as medicine.

Schedule 1 also includes heroin and synthetic THC, drugs far more dangerous and addictive than marijuana, which has proven medical applications. Activists have campaigned for rescheduling almost since the law took effect in the early 1970s, but the DEA has refused to budge.

Obama leaving the decision to Congress

Only Congress and the DEA have legal power to reschedule marijuana. President Barack Obama could order the Department of Justice to order the DEA to change the listing but has declined to do so, saying that decision should be made by Congress.

Reformers hope officials at the anti-drug agency will see the changing legal and political landscape and conclude it’s time for change. But the DEA is not known for its willingness to adapt to the times.

Perhaps more importantly, cannabis prohibition brings law enforcement massive amounts of money. Police agencies from the local to the federal level have varying powers to seize property of people they suspect of drug crimes. In many cases, authorities are allowed to keep the property – including large amounts of legal cash – even if no charges are filed or the suspect is acquitted at trial.

Should marijuana become legal at the federal level, the DEA and its sister agencies would lose the windfall that comes from those policies. They would also lose substantial anti-drug grants from Congress and might be forced to downsize or retrain large numbers of agents for alternative assignments.

It’s still possible the DEA could decide the time has come to move forward, but that is by no means likely. Those holding their breaths for federal marijuana reform may be in for an unpleasant surprise come August.

Tell us what you think: What are the odds the DEA will reschedule marijuana so states can safely legalize it? Leave a comment below.