The head of the DEA, America’s most notorious anti-drug agency, is leaving the job, yet another sign of a wave of criminal justice reform quietly sweeping the nation. 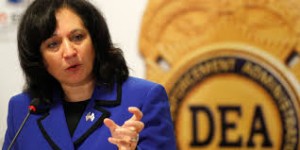 Leonhart is stepping down in the midst of a scandal involving DEA agents, foreign prostitutes, and the drug cartels that provided them. The announcement marks the end of a turbulent career.

Leonhart is widely blamed for the agency’s intransigence on marijuana reform. Despite repeated instructions from President Barack Obama, Leonhart has pressed ahead with efforts to jail medical cannabis patients and providers across the country.

Under her watch, the DEA aggressively fought against attempts to study the marijuana plant. Agents have routinely raided MMJ growers and providers, especially in California and the American West.

Leonhart’s departure comes as officials investigate the scandal in her agency. The hedonistic “sex parties,” thrown by cartels in other countries, involved prostitutes at luxurious estates. While partying, DEA agents left their guns in the care of drug traffickers.

The scandal was uncovered during an investigation by the Department of Justice Inspector General Michael Horowitz. He said officials at the DEA and FBI repeatedly tried to hamper the inquiry, failing to comply fully with information requests.

Though the White House initially declined to comment on Leonhart’s resignation, Press Secretary Josh Earnest said Obama and his administration “continue to have concerns” about the inspector general’s report.

“The president, as you know, maintains a very high standard for anybody who serves in his administration, particularly when it comes to law enforcement officials,” Earnest said. “And the I.G. report raised serious concerns about that conduct.”

Both Obama and Congress have expressed a lack of confidence in Leonhart’s performance in recent weeks. Earlier in April, members of the House Oversight and Government Reform Committee told her they no longer believed she could effectively lead the DEA.

“After over a decade of serving in top leadership positions at DEA, Administrator Leonhart has been woefully unable to change or positively influence the pervasive ‘good old boy’ culture that exists throughout the agency,” the committee said. “From her testimony, it is clear that she lacks the authority and will to make the tough decisions required to hold those accountable who compromise national security and bring disgrace to their position.”

Though Leonhart’s resignation has not yet been connected to marijuana policy, reform advocates quickly urged Obama to choose a new leader who would take a smarter approach to the drug.

“I encourage the president to use this as an opportunity to fill this important role with someone who understands the outdated federal approach to marijuana isn’t working,” U.S. Rep. Earl Blumenauer (D-Cal.) said in a statement. “The American public has moved on. Most now feel marijuana should be legalized. . . . The president himself has said we have bigger fish to fry than going after state-legal marijuana users. I would urge him to put in place a DEA administrator who will reflect his administration’s position and can be a partner in creating a more workable system of marijuana laws.” 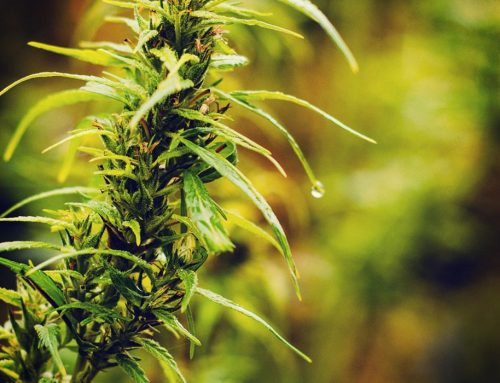 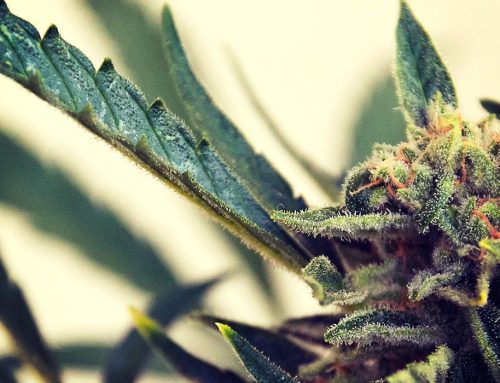 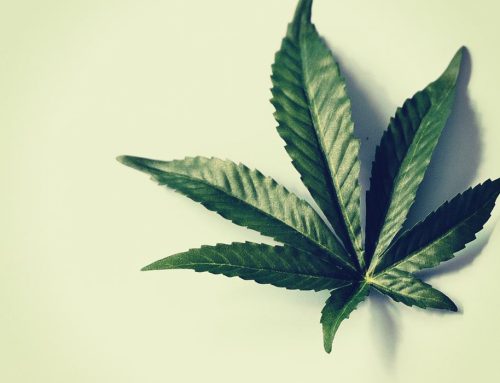