By Eric HowardPublished On: December 11, 2018Categories: Adult Use, District of Columbia, Featured, Legalization, US News

In 2014, residents of Washington, D.C., voted by a margin of 65% in favor of Initiative 71, legalizing recreational marijuana. The U.S. Congress, which has oversight powers over the city’s laws, did not act to overturn the initiative, but since passage the city has been without a legal market because the law allows possession but not sales. This situation may change in the wake of the November 2018 election, however, as the Democrats are poised to take control of the House.

A few politicians have played a prominent role in the history of Washington’s marijuana laws. After the 2014 vote, for example, Rand Paul, a senator from Kentucky, voiced his support for allowing the people of Washington to decide on legalization for themselves. This was in keeping with the libertarian philosophy of Ayn Rand, of which he is an adherent. In so doing, Paul may have helped prevent passage of a law overturning Initiative 71. Another reason that Congress may have not overturned the initiative is bureaucratic inefficiency. Congress missed a 30-day time limit after passage to overturn the law.

Another member of Congress has played a more notable role in shaping the city’s marijuana law.  Every year since the passage of Initiative 71, Rep. Andy Harris (R-Maryland) has attached a rider to bills that blocks the city from spending federal funds on changing its marijuana law, effectively blocking the creation of a market in Washington. As a news story that Harris has posted on his web site puts it: “Harris is known as legal marijuana’s greatest foe, because he successfully got Congress to step in and block local Washington officials from setting up a regulatory regime for weed after voters overwhelmingly approved recreational marijuana at the ballot box.” Harris has also argued that “Relaxing [marijuana] laws clearly leads to more teenage drug use. It should be intuitively obvious to everyone that if you legalize marijuana for adults, more children will use marijuana because the message that it’s dangerous will be blunted.” This argument has been debunked; studies have shown that marijuana use has not increased among young people in states where it is legal. Harris, however, has cited his experience as a doctor for patients who were drug-using young mothers as a reason for his opposition to legalization of drugs, including marijuana. 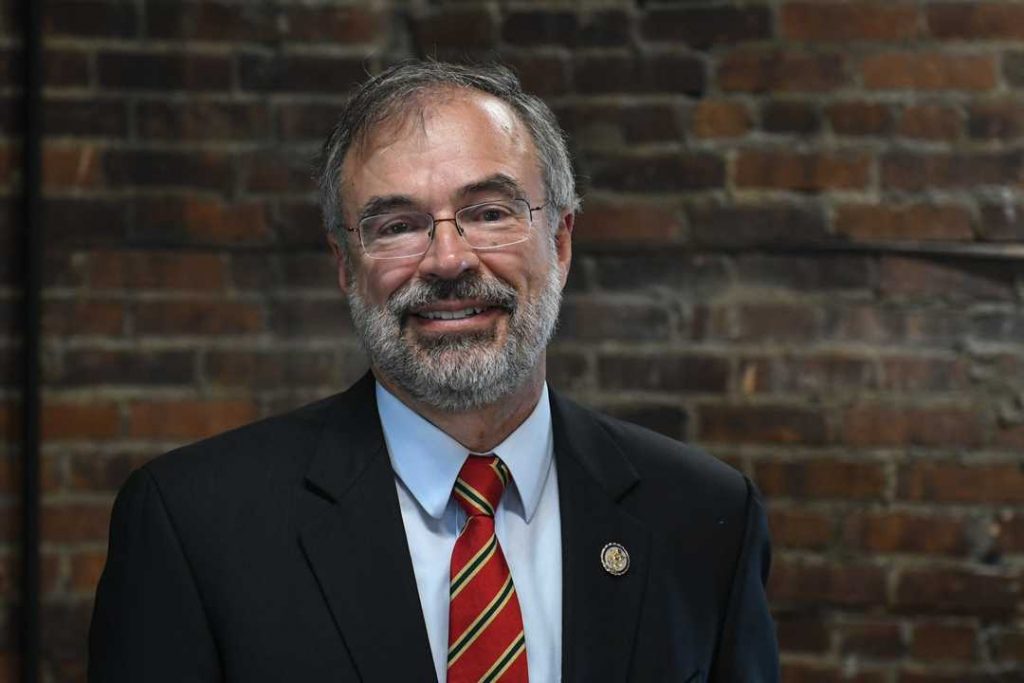 However, as a doctor, Harris supports research into the medical use of cannabis. He has joined liberal legislators in supporting measures that would reschedule marijuana so that it could be studied more easily. He acknowledges that CBD has helped “some pediatric epileptic patients,” for example, and that marijuana has helped those going through chemotherapy recover their appetites. “If we’re going to call it a medicine, we need to approach marijuana the same way we would approach anything else that’s sold as a medicine in the United States, and that is with rigorous scientific research. Which is just too difficult to do under the current rules,” Harris has said.

Critics have alleged that Harris’s opposition to marijuana is due at least in part to the contributions he receives from the pharmaceutical industry. While current campaign finance laws make this claim difficult to prove or disprove entirely, OpenSecrets lists one of his biggest donors as Emergent BioSolutions. According to Attn.com, “One of Emergent’s products is epsil, ‘a fast-acting treatment that reduces the pain associated with oral mucositis,’ which is a common complication of chemotherapy from cancer treatment.”

In 2019, however, Harris’s party will no longer be in control of the House, and Harris may no longer be able to successfully block the opening of a legal marijuana market in the nation’s capital. In anticipation, David Grosso, a member of the city’s council, has introduced legislation to open a legal market. The U.S. Senate, however, remains in Republican hands, so the future of recreational marijuana in the nation’s capital remains uncertain.

What do you think? Will Congress let Washington, D.C., have the legal market it wants? Leave a comment below.