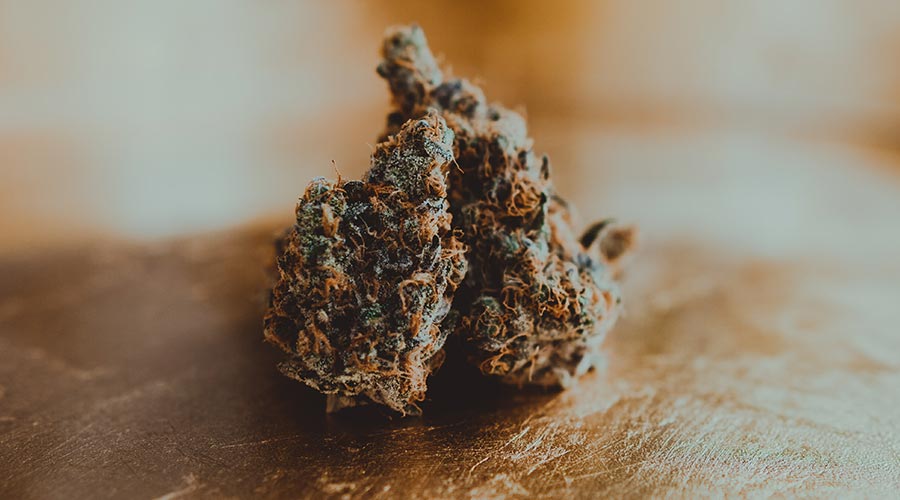 The governor of Connecticut wants the marijuana-related criminal records of around 44,000 residents to be automatically cleared at the beginning of 2023.

Gov. Ned Lamont (D) said the state will move to either fully or partially expunge on January 1, 2023, in line with a provision in the enacted legislation that legalized cannabis in Connecticut in 2021.

“On January 1, thousands of people in Connecticut will have low-level cannabis convictions automatically erased due to the cannabis legalization bill we enacted last year,” Lamont said. “Especially as Connecticut employers seek to fill hundreds of thousands of job openings, an old conviction for low-level cannabis possession should not hold someone back from pursuing their career, housing, professional, and educational aspirations.”

Under Connecticut’s cannabis legalization law, the courts must automatically review and expunge prior cannabis convictions for possession up to four ounces, while those who have committed more serious offenses can petition the courts for relief.

Lamont’s cannabis expungement announcement was accompanied with an update on separate criminal justice reform legislation that came into force this year that will allow individuals with a broad range of minor convictions to petition the courts to have these records sealed under what’s known as the ‘Clean Slate’ clemency program.

Lamont’s announcement also comes just as Connecticut gears up for its first recreational cannabis retailers to open for business.

Many states that have legalized cannabis have already taken the lead in facilitating expungements of marijuana-related offenses from individual’s criminal records. Like Connecticut, some provide for automatic review and expungement of such convictions for offenses that are now legal.

Thanks to these initiatives in recent years, an estimated 2 million people in the US are no longer burdened with cannabis convictions on their criminal records.