A poll released in September finds that Coloradans have few regrets in legalizing cannabis in 2012. The results are good news for states voting on the issue in November.

Voters legalized the drug by a margin of 55 percent to 45 percent. The first legal retail pot went on sale in 2014. Washington also legalized in 2012, followed by Alaska, Oregon, and the District of Columbia in 2014.

Coloradans: marijuana legalization has had a positive effect

According to the new poll, most Coloradans say legalization has been a net positive for the state, its economy, and its tax coffers. What’s more, they say they wouldn’t go back on the decision even if they could.

The poll, released by the Marijuana Policy Project and Public Policy Polling, suggests the success of reform in Colorado could convince voters to legalize marijuana elsewhere. 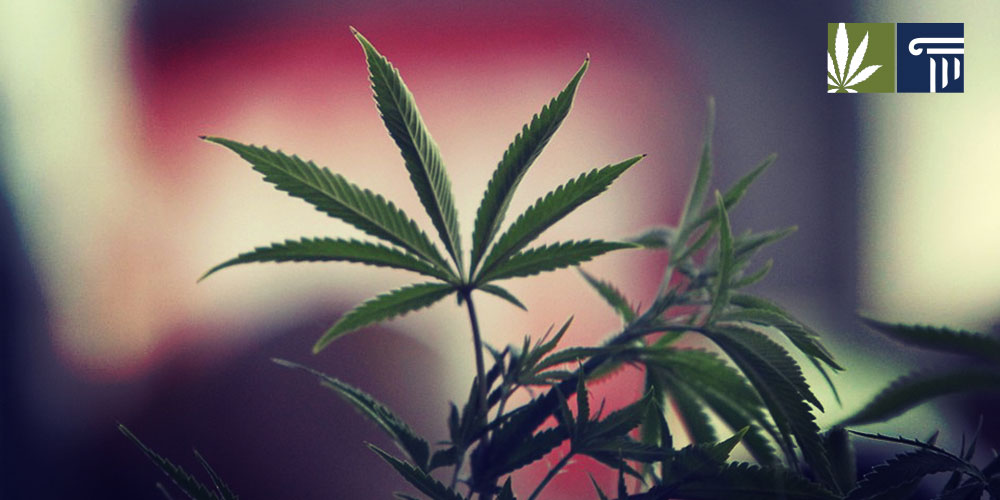 “One of the best indicators of whether legalization has been successful is how the public feels about it, and clearly most Coloradans think it was the right decision and wouldn’t want to change it,” said Mason Tvert, spokesman for the Marijuana Policy Project and co-director of Amendment 64, the initiative that first legalized pot.

A boon to the local economy

“There are a lot of folks trying to make it seem like the sky is falling in Colorado or that voters regret their decision, but this is yet another poll showing that they still support it,” Tvert said. 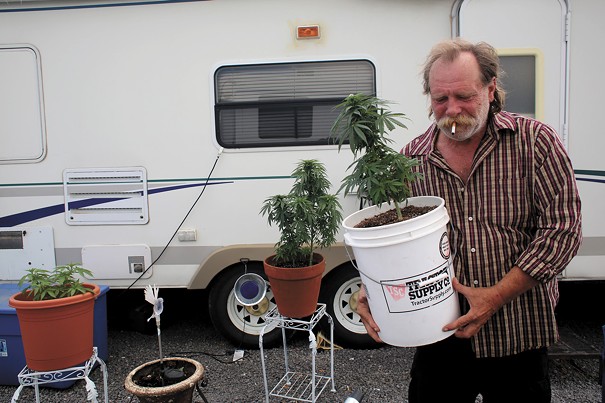 Bill Rader, 60, carries his favorite marijuana plant outside in Pueblo West to soak up the sun. Rader is a veteran from Missouri who smokes because he can’t take pain pills.

The poll comes as Pueblo County moves closer to banning the local legal marijuana industry. Though recreational pot is legal statewide, counties and other municipal governments have the power to ban it within their own boundaries.

Pueblo is a famously cannabis-friendly region in Colorado, and supporters of the anti-weed initiative, county Measure 200, say legalization has led to more crime and higher rates of homelessness.

Reformers, on the other hand, say the measure would halt an industry that has boosted the local economy with new jobs and one of the nation’s biggest markets for legal marijuana.

It’s unclear whether the ban will pass Nov. 8, but previous attempts in similar places have failed. Cannabis opponents launched an effort to repeal Amendment 64 in Manitou Springs, but voters rejected it by a wide margin.

Other statewide polls suggest Coloradans do not have buyer’s remorse about the 2012 vote. A handful of surveys have suggested increasing opposition to Amendment 64, but those are generally considered outliers and are frequently funded by anti-reform groups.

“It’s easy for opponents of legalization to put words into the mouths of Colorado voters, but these results actually let voters speak for themselves, and voters by and large would not want to go back to prohibition,” Tvert said.

What do you think: Will voters in other states follow Colorado’s lead and legalize marijuana? Which states? Leave a comment below.