Chelsea Clinton admitted she was wrong when she suggested in September that marijuana can kill if it’s mixed with other drugs.

A campaign spokeswoman for the former first daughter said Clinton “misspoke” when she said “anecdotal evidence” shows toxic interactions between pot and other drugs can kill medical marijuana patients.

That is not true. Decades of empirical data prove cannabis has never killed anyone by overdose, allergy, or toxic reaction. There is no reported evidence that marijuana mixed with other drugs can kill, either.

Many such drugs are lethal, but cannabis plays no part in these deaths. The only fatalities related to weed involve auto collisions, accidents, or, in at least one extreme case, suicide.

“Chelsea misspoke about marijuana’s interaction with other drugs contributing to specific deaths,” her spokeswoman said. “Hillary Clinton has said we should allow states that have reformed their marijuana laws to act as laboratories for our democracy and we should reschedule marijuana from a schedule 1 to a schedule 2 substance. Chelsea agrees and has long recognized and spoken about the need to study marijuana and get the conversation out of politics and into medicine and science where it belongs.”

Chelsea Clinton made the remark during a student forum at Youngstown State University in Ohio. She was responding to an audience member who asked about Hillary Clinton’s plans to reschedule cannabis.

The drug is currently listed under schedule 1 of the Controlled Substances Act, a 1970s law that categorizes drugs controlled by the DEA. Schedule 1 includes substances the government considers extremely dangerous, extremely addictive, and medically useless. These drugs are banned for any use under federal law.

Hillary Clinton has said on the campaign trail that she doesn’t support federal legalization of marijuana, at least not yet. But she has said states should be allowed to make their own decisions on the matter.

The Republican candidate, Donald Trump, has been vague about his stance on rescheduling and legalization. Chris Christie, the likely choice for attorney general in a Trump administration, however, has promised to wipe out legal cannabis.

Chelsea Clinton said during the forum that her mother “absolutely supports more research” into marijuana and wants to let states chart their own course on both medical and recreational legalization. But Chelsea Clinton then said “drug interactions” have killed some medical cannabis patients in Colorado.

“We also have anecdotal evidence now from Colorado, where some of the people who were taking marijuana for those purposes, the coroner believed after they died there were drug interactions with other things they were taking,” she said. 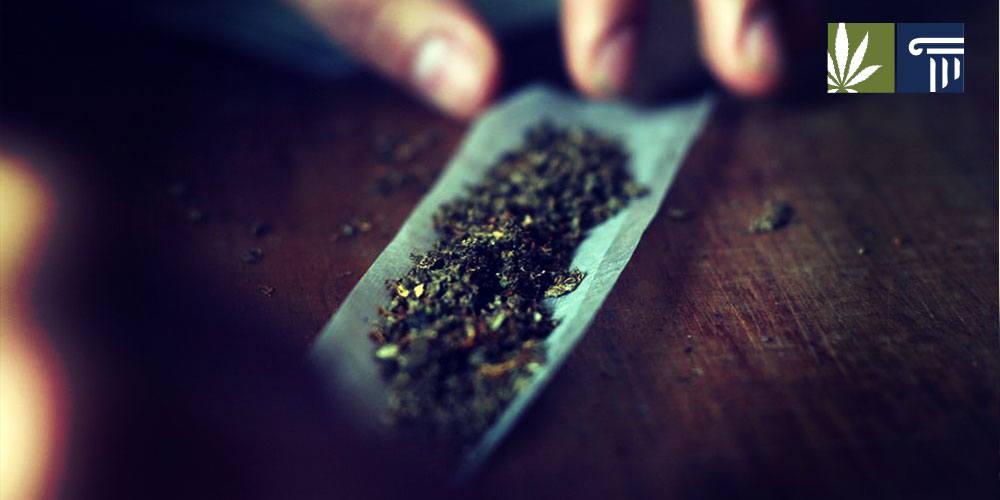 It’s not clear which coroners she was referring to, but in 2014 an English coroner declared that a 31-year-old woman had died from smoking half a joint. He presented no evidence of interactions with other drugs, and his claim was widely ridiculed by other doctors and scientists.

At the time, a medical expert told the New York Daily News it isn’t uncommon for marijuana users to die after mixing pot with cocaine, heroin, and other potentially lethal drugs. But these deaths are caused entirely by those substances, not pot.

“It would be very, very, very unlikely to get a lethal dose of the marijuana if it wasn’t adulterated with something,” Dr. Bradley Flansbaum told the newspaper.

“It was a goofball thing for her to say,” said Ethan Nadelmann, executive director of the Drug Policy Alliance. “There’s zero evidence that marijuana combined with any other drug proves to be fatal. Marijuana can enhance the effects of other drugs, but it does not enhance the danger to your life.”

Nadelmann said Chelsea Clinton may simply have had her drugs confused (she has never been accused of being a pothead). Dangerous interactions are in fact killing thousands of Americans, especially a deadly strain of heroin cut with the potent hospital painkiller fentanyl. But pot has nothing to do with it.

What do you think: Did Chelsea Clinton save face by taking back her mistaken comment about medical marijuana? Leave a comment.