Cannabis Is Legal in New York, Here Are the Most Important Things to Know

On March 31st, 2021, Governor Cuomo signed the Marijuana Regulation and Taxation Act (MRTA), making the state of New York the 15th state to legalize recreational cannabis and expand on the state’s existing medical cannabis program. While certain parts of the law went into effect immediately, with more to follow in the next six months, the major changes will not take effect until a regulatory framework that will control every aspect of the market is formed.

Likewise, while possession and consumption of cannabis are currently legal, it may be a year or more before dispensaries are up and running. In fact, the first dispensaries are not set to open until April 2022. In addition, many questions remain regarding obtaining licenses to cultivate, transport, distribute and make edible goods, and there are no clear answers.

While the MRTA makes it clear that these licenses will be available with many set aside for minorities and those most impacted by past prohibition, until the Cannabis Control Board and the Office of Cannabis Management are up and running, it is unclear what the exact process will be for obtaining and maintaining these licenses.

Under the new law, localities will be entitled to “opt-out” of public consumption sites and dispensaries in their area, and will also be permitted to create their own local rules concerning public consumption. However, those localities will not be permitted to criminalize cannabis or arrest people for possession. Further, localities that allow cannabis businesses to operate will be entitled to 3% of the tax revenues that stem from local sales. 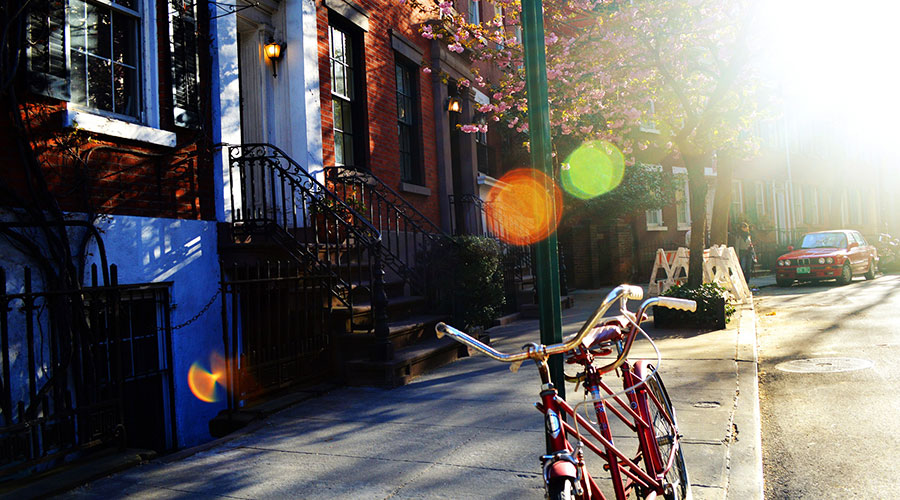 Under the new law, local municipalities will be permitted to opt out of retail stores or consumption sites.

Despite many unanswered questions, here are the 10 most important things everyone should know about the new law in NY:

About the Author: Cohen and Fitch

Gerald Cohen and Ilyssa Fuchs are seasoned attorneys at Cohen & Fitch LLP, where preservation for justice is at the forefront. As a partner, Gerald leverages his extensive trial experience to litigate matters on the behalf of clients. Ilyssa is a social justice activist recognized for her work in civil rights litigation. Collectively, their clients have received over $600 million in verdicts and settlements.