Deloitte, a multinational network of consultants, accountants, and financial advisors, has released a 2018 report on the business of cannabis. The report paints a rosy future for the marijuana business now that Canada has made it legal and other governments are following suit.

The report surveyed Canadians on various issues, and the results indicate that Canadians are willing to pay a premium for marijuana that is legal and that has some sort of regulation of its quality. Some respondents said they would pay up to 12 percent more for legal product. The reason most people gave for preferring legal product: regulations that assure safety and quality.

But what may be the biggest news is that edibles are on the rise and smoking is on the wane. Just as fewer people are smoking cigarettes lately (and many who still use tobacco products are switching to vaping), health-conscious marijuana users are switching to vaping, dabs, and edibles. The smell of smoked marijuana is also a reason to change after complaints from roommates, neighbors, and landlords.

The Deloitte report says: “There’s a strong appetite for edibles….Nearly two-thirds (64 percent) of current and likely consumers are aware of cannabis-based baked goods, such as brownies, and 51 percent say they’re interested in trying them. Forty-three percent are interested in sampling the chocolate, while 37 percent say they’d eat the hard-candy product. Overall, we expect six out of 10 likely cannabis customers will choose to consume edible products. For current consumers, edibles could comprise 18 percent of their overall intake after legalization, up from 14 percent today.” 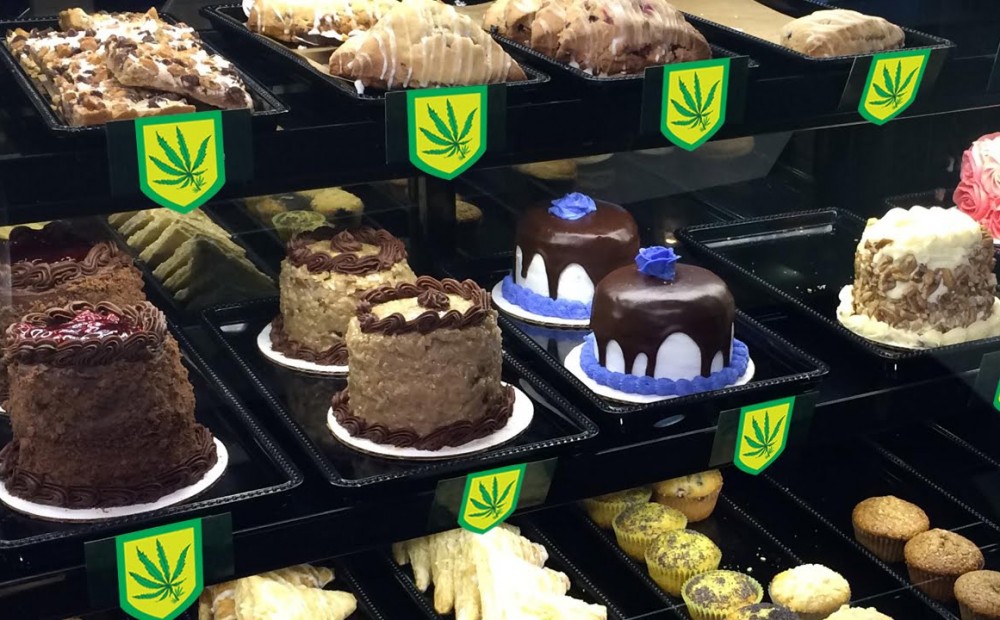 Some who have tried edibles have experienced the problem of too much or too little THC content, making it hard to gauge how much to eat. For example, I have tried the same product twice with wildly different results, and one edible I tried had gone bad and made me sick. This issue with edibles should soon be lessened, however. For example, recently imposed regulations in California put an upper and a lower limit on the THC content of edibles and require testing. As regulations and their enforcement improve, it is reasonable to expect that the predictability of edibles will improve as well.

After legalization in Canada, the report indicates that new customers may be expected, as people who were not willing to give marijuana a try when it was illegal may now do so. Some new customers may be called “conservative experimenters” who buy a little and try it rarely. Also, with legalization, people are more likely to visit stores more often.

What is Deloitte’s advice to retailers? Be as good as the retailers of more mainstream products. Make customers feel welcome, have people behind the counter who are knowledgeable about the products being sold, make the customer feel safe, and protect the customer’s privacy and data. As the report puts it: “Deloitte’s perspective is that to succeed, cannabis companies will need to execute today’s retail fundamentals just as effectively as those in more traditional sectors.”

What do you think? Will the marijuana market–and especially edibles–continue to grow as legalization spreads? Have you been using edibles more lately? Leave a comment below.