California marijuana laws allow adult use of the drug for any purpose. The state has the oldest medical marijuana system in the country, and residents can now legally possess, use and cultivate cannabis for recreational purposes.

California marijuana laws allow adults to possess, use and cultivate cannabis for personal consumption. The state has the oldest medical marijuana system in the country, and residents can now also legally enjoy the drug for recreational purposes.

California medical marijuana laws were first established in 1996, making the Golden State the first to implement any such law. Patients with a wide array of health problems are allowed to buy cannabis after obtaining a doctor’s recommendation. There are few other rules under state law, and local ordinances vary widely.

Possession and use of cannabis became legal for adults in California when residents approved Proposition 64 (the Adult Use of Marijuana Act). Residents can now legally possess one ounce of flower or eight grams of marijuana concentrates without penalty. Possession of quantities exceeding these limits is a misdemeanor, subject to up to six months in jail and $500 in fines.

It is a misdemeanor when it is deemed that marijuana is possessed with the intent to supply it. The maximum penalty is six months imprisonment and a $500 fine.

Unlicensed sale of any amount of cannabis is a misdemeanor in California, subject to up to six months in jail and a $500 fine. Gifts – when nothing else of value changes hands – of no more than 28.5 grams, however, come with nothing more than a $100 fine.

California cannabis laws impose much harsher penalties in cases when a minor is involved. Giving any amount of cannabis to a minor between the ages of 14 and 17 is a felony when the giver is 18 or older and is punishable by between three and five years in prison. If the child is younger than 14, the penalty is three to seven years in prison.

Marijuana laws in California allow cultivation of up to six plants at home for recreational use. Any more than that is a misdemeanor punishable by up to six months in jail and $500 in fines. This limit does not apply to medical marijuana patients.

It is legal to possess up to eight grams of hashish, hash oil, or other cannabis concentrates. Possession of more than eight grams is a misdemeanor, punishable by up to six months in jail and a $500 fine.

The penalty for unauthorized manufacture of concentrates depends on the method used. If the process used involves extraction chemicals, such as butane, it is classed as chemical synthesis. Manufacture by means of chemical synthesis comes with a maximum fine of $50,000 and a prison term of between three and seven years, as decided by the court.

If the method of manufacture involves screens, presses, and any other methods not involving the use of chemical synthesis, the potential prison sentence ranges from 16 months to three years, as determined by a court.

Marijuana paraphernalia includes any items used in the cultivation, harvesting, processing, testing, analysis, storage, or use of marijuana. Possession of marijuana paraphernalia is legal in California, but unless authorized by law, it is a crime to sell it, deliver it, possess it with intent to sell it, or manufacture it with intent. Any such offense is a misdemeanor and is punishable by up to one year in a county jail or state prison.

Any paraphernalia offense involving a minor at least three years younger than the offender is also a misdemeanor with a maximum penalty of one year in jail, as well as a potential fine of $1,000.

An additional fine of up to $150 is levied against offenders who violate the California Uniform Controlled Substances Act. This is the law that classifies and bans certain categories of legally controlled drugs.

Just as it is illegal to smoke cannabis in public, it is a misdemeanor to loiter in a public place with intent to commit certain violations of the California Uniform Controlled Substances Act. Violations of that law can be punished by suspension of driving privileges, among other penalties.

See the table below for a full breakdown of California cannabis laws. 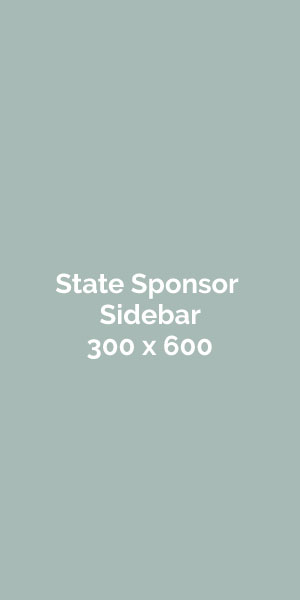 QUALIFYING CONDITIONS:
Anorexia, arthritis, cachexia, cancer, chronic pain, HIV/AIDS, glaucoma, migraine, persistent muscle spasms, severe nausea, seizures, and any other debilitating illness where the medicinal use of marijuana was been “deemed appropriate and has been recommended by a physician.”

The following California lawyers are actively involved in the practice of cannabis law: 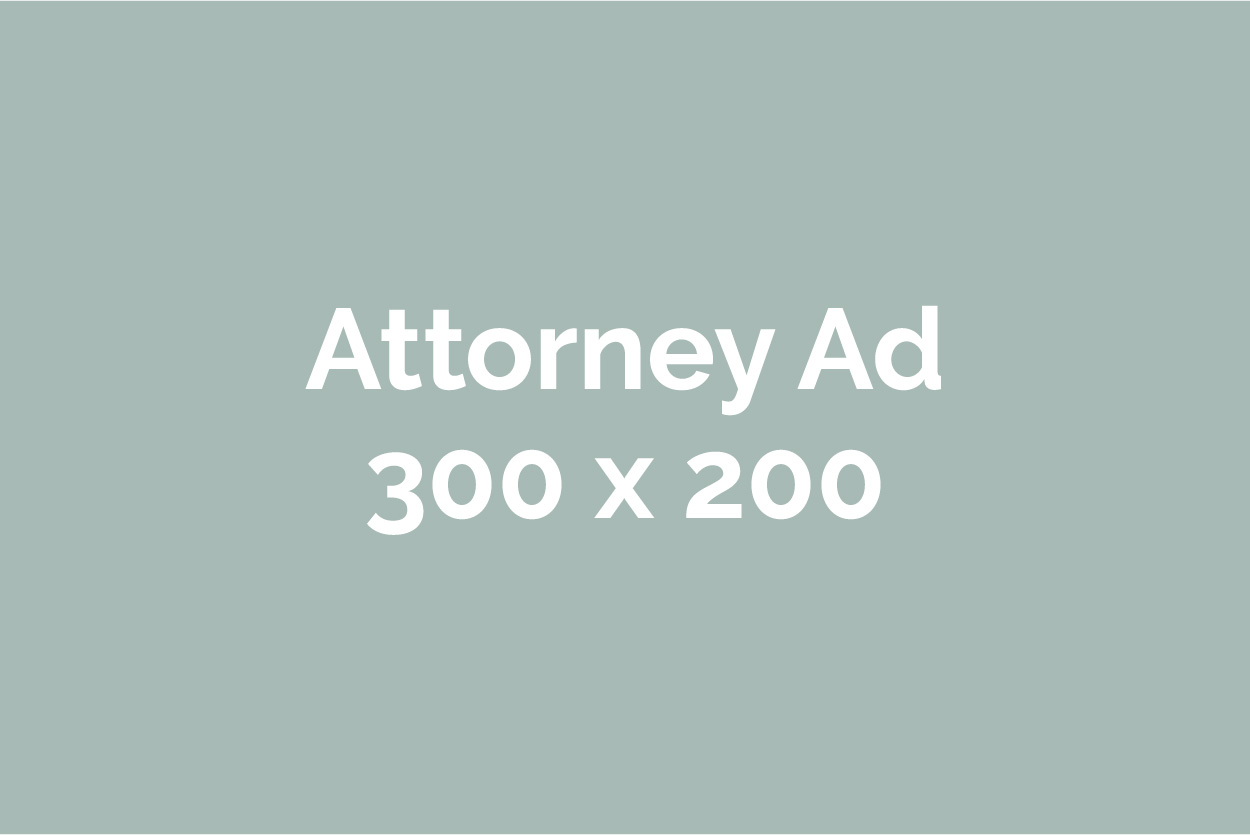