700 Pounds of Weed Burned in Colorado

Authorities in rural Colorado burned about 700 pounds of illegal marijuana plants in October, they said.

The plants were burned Oct. 11 in Penrose, in Central Colorado, by officials with the Fremont County Sheriff’s Office. Sheriff Jim Beicker said no criminal charges would be filed against the grower or owners of the property.

That’s because the cultivator, who grew the plants as a caregiver, recently died, Beicker said. Colorado allows caregivers to grow marijuana for multiple medical cannabis patients, but the sheriff said the Penrose grow didn’t comply with legal requirements. There were too many plants, he said, and the original farmer failed to obtain a required license.

But because the caregiver died before police seized the plants, his property was inherited by family members who live out-of-state. And they were blocked from taking possession by Colorado laws that prevent outside ownership of in-state pot gardens. 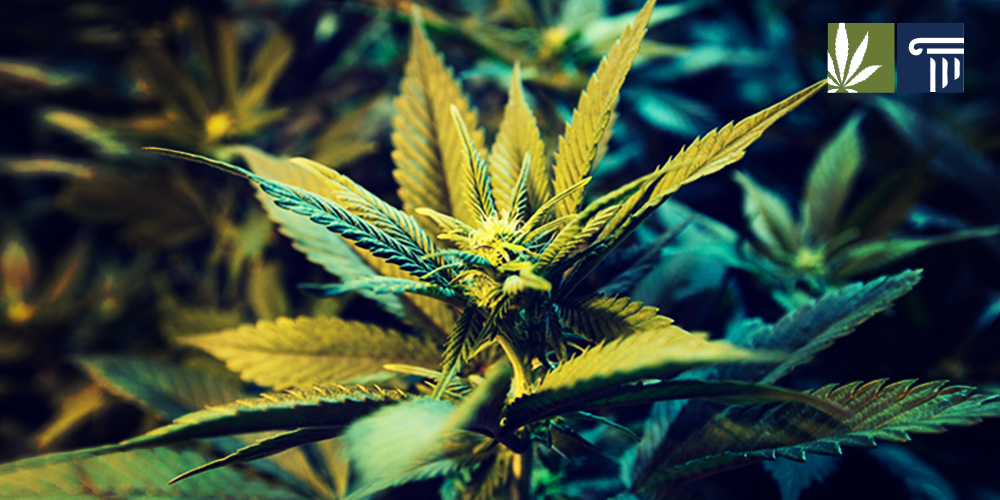 “The whole situation with this was just an odd one,” Beicker said. “He had family out-of-state who inherited, and there were a lot of legal matters surrounding it,” Beicker said.

The sheriff said at least one member of the man’s family tried to secure a grow permit to continue the cannabis cultivation site. But the application was rejected because the family has no residence in Colorado.

“The grow was left unsecure for quite some time, so we’ve been working with the family to try and gain control of the plants,” Beicker said.

Once the family agreed to relinquish control of the property, deputies moved in and seized the plants, the sheriff said. The plants were then burned in an incinerator at a location in Penrose. The sheriff’s office posted a video of the fire to Facebook in October. 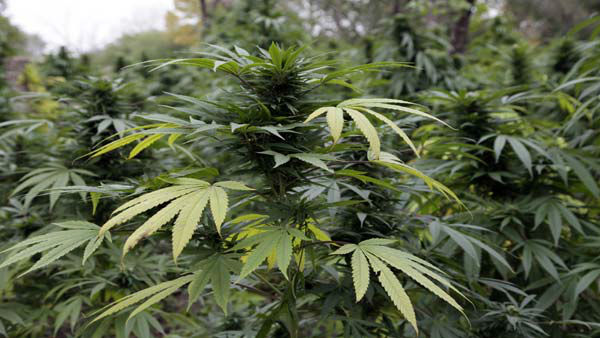 “Normally, in the past, we’ve partnered with the DEA, and they’ve helped us dispose of the drugs,” Beicker said.

The uprooted pot plants were incinerated by the two agencies, said James Gothe, a spokesman for the regional office of the DEA. Typically a case involving such sizable resources would lead to arrest and criminal charges, but officials in Colorado said there was no one left to prosecute.

“It didn’t work out as well as we would have hoped,” Beicker said.

Colorado voters legalized medical marijuana in 2000. Twelve years later, they joined Washington voters to legalize the drug for recreational use. Alaska, Oregon, and the District of Columbia followed in 2014, and another five states are set to vote on legalization initiatives Nov. 8.

Leave a comment and tell us what you think: Could police put confiscated marijuana to better use than burning it? How?